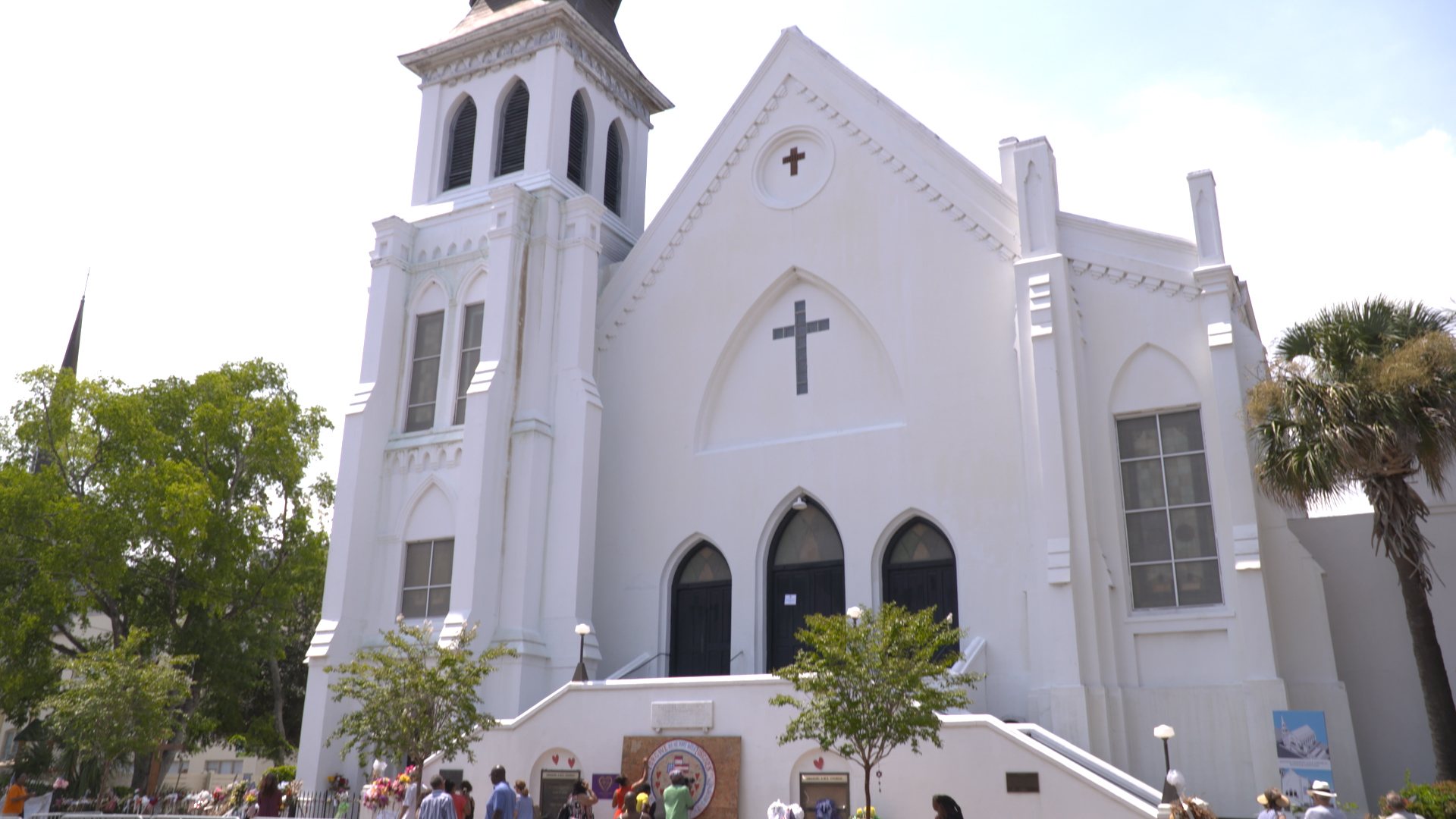 Nine people were killed during a bible study meeting at the church on June 17. Earlier this week, a federal grand jury indicted 21-year-old Dylann Roof on 33 charges, including hate crimes.

He has also been charged with numerous state crimes, and prosecutors haven't said if they'll seek the death penalty.

According to an FBI press release, Comey met with community leaders and federal, state and local authorities who responded to and are investigating the shooting.

"I grieve with the families of the loved ones lost. The FBI will continue to work tirelessly to prevent these types of violent acts so other communities will be spared the same heartbreak that the good people of Charleston have endured," Comey said. "I have the greatest respect and gratitude for all those members of the investigative teams who have supported efforts to bring justice to this horrific situation."

Roof is scheduled to be back in court next Friday.