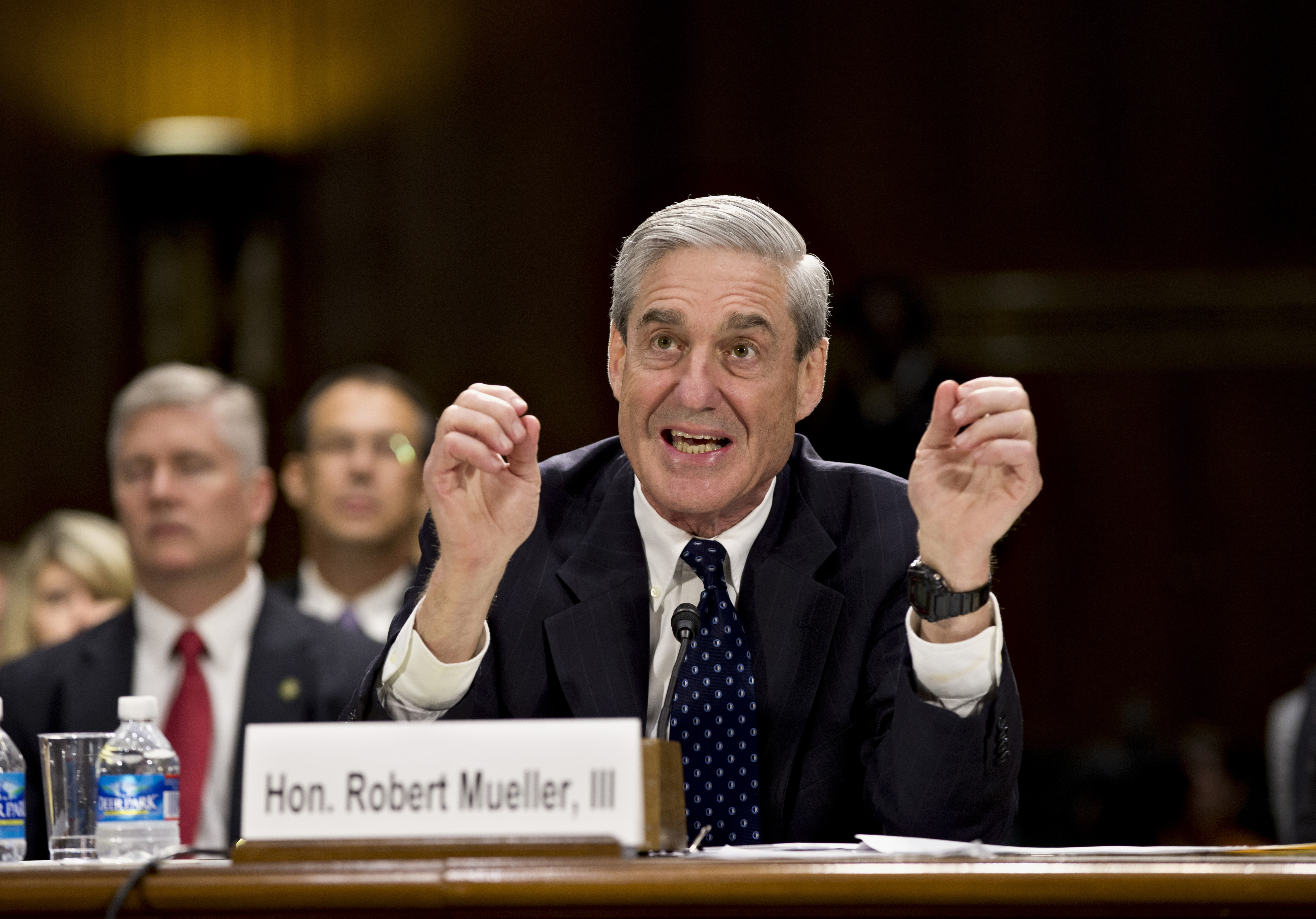 FBI Director Robert Mueller acknowledged that the bureau uses unmanned drones for surveillance on U.S. soil during testimony before the Senate Judiciary Committee on Wednesday, adding that such drone use is done in a "very, very minimal way, and very seldom."

Law enforcement sources tell CBS News' Bob Orr that the FBI has used small model airplane-sized drones on 10 or 12 occasions for very localized surveillance, most recently during the hostage situation in an Alabama bunker in February.

Mueller's acknowledgment was the latest in a series of disclosures about the domestic use of drones. In 2010, Orr reported that the Border Patrol is using drones to patrol the Mexican and Canadian borders, along with the Caribbean Sea.

And more recently, the top Republican on the Senate Judiciary Committee, Sen. Chuck Grassley, R-Iowa, indicated Attorney General Eric Holder told the committee that both the Drug Enforcement Administration and the Bureau of Alcohol, Tobacco, and Firearms have acquired drone technology for use in their law enforcement duties. In each case, the drones in question are not weaponized, but are used only for surveillance purposes. In their weaponized form, drones are typically associated with counterterrorism efforts overseas.

Given these recent disclosures, Mueller's admission that the FBI is using drones domestically is perhaps unsurprising, but it is sure to fuel the continued concern about the government's surveillance practices and the policies and codes restricting the use of unmanned drones both domestically and internationally.

At Wednesday's hearing, Grassley asked Mueller whether the bureau has developed a set of policies and procedures establishing the "operational limits" of its drone use on American soil.

Mueller responded, "We are in the initial stages of doing that, and I will tell you that our footprint is very small."

"We have very few, and of limited use," he added, "and are exploring not only the use, but the necessary guidelines for that use."