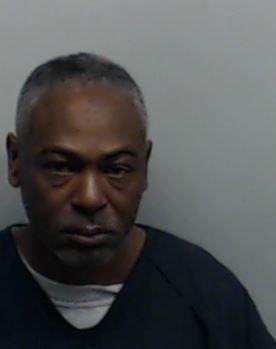 ATLANTA -- The FBI has opened a hate-crime investigation after a man was accused of pouring boiled water on two gay men inside a suburban Atlanta apartment.

Steve Emmett of the FBI's Atlanta office told WSB-AM on Friday that the agency is working with the College Park Police Department and the Fulton County District Attorney's Office in investigating the February incident.

Authorities say 48-year-old Martin Blackwell, the boyfriend of the mother of victim Anthony Gooden, told investigators he was disgusted with Gooden's relationship with Marquez Tolbert and poured "a little hot water on them."

Tolbert was hospitalized for 10 days and had to undergo surgery. Gooden was released from a hospital two weeks ago.

Blackwell has been charged with two counts of aggravated battery. It's unclear whether he has an attorney.