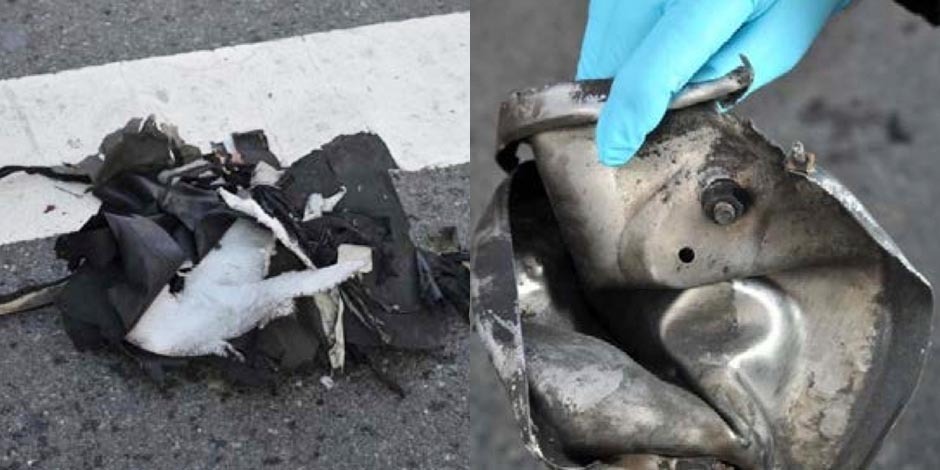 (CBS News) As FBI investigators comb through photo and video evidence for new leads as to who was behind the deadly Boston Marathon bombings, it seems al Qaeda and its most fervent supporters are equally perplexed, but eagerly hoping the sinister act can be claimed by the group.

CBS News senior correspondent John Miller, a former assistant FBI director, says investigators are focusing on photos taken immediately before the bombing and others showing what appear to be parts of the detonated devices.

The placement of both devices in metal pressure cookers could reveal hints as to who was behind the attack. "Inspire," an online magazine published by al Qaeda in the Arabian Peninsula (AQAP), recently published instructions on how to make pressure cooker bombs.

While the terror group was by no means the first to illustrate the instructions, al Qaeda's online forums and chatrooms are also abuzz with suggestions that the Boston bomber or bombers might have been inspired by the group's strong push for "lone wolf" style attacks in the West.

Al-Shabab, al Qaeda's primary media operation, published a video in June 2011 spearheading the group's effort to move away from large-scale, centrally-organized and planned dramatic operations like the Sept. 11 attacks, and toward smaller, easier to plan and carry out, lone wolf attacks.

The video is being reference often by jihadists in light of the Boston bombings, with many expressing hope that someone buying into the al Qaeda philosophy was behind the attack.

"Even if this was the work of a 'lone wolf', a claim by al Qaeda would probably have a big impact on the U.S., and most importantly, would encourage others to follow suit," urges one online jihadist.

But CBS News' analysis of prominent, credible jihadist web portals shows they are grappling for answers just as the FBI investigators are. Most recent terror attacks have been claimed by jihadist groups within about three days.

"The investigators are struggling with that question," explains Miller, "as al Qaeda, on the other side of the world, is wondering 'was that us?'"

Miller says it could turn out that the Boston attack represents "the maturation" of al Qaeda's relatively new lone wolf ideology. It's possible, says Miller, that having put out the call for "lone wolves" to strike, "they've done it, and they just don't know how to claim responsibility."

Miller notes, however, that this remains just one theory to explain the attack on the marathon. The investigation is still "wide open," he says, stressing that pressure cooker bombs are, "easy to make if you know what you're doing," and citing many previous incidents -- some long before the advent of al Qaeda -- of such bombs being used in attacks carried out by domestic or non-jihadist groups.