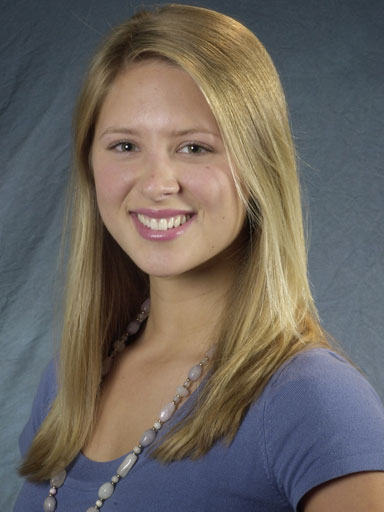 Michael Sutton, a special agent with the FBI, testified Thursday in Lovette's first-degree murder trial that on the night Carson died, Lovette's phone made a connection to a cell phone tower approximately 0.3 miles from Carson's home.

CBS affiliate WRAL reports that prosecutors say Lovette, 21, and his friend Demario Atwater, kidnapped Carson, took her in her SUV to withdraw money from multiple bank ATMs and then shot her five times in a Chapel Hill neighborhood about a mile from UNC.

A computer forensics analyst also testified Thursday that the last activity on Carson's computer was at 3:37 a.m. the day she died.

Other witnesses have testified over the past week of the trial saying that less than 21 minutes after her computer activity ended, $700 was withdrawn from her bank account at a Chapel Hill ATM and that there were several failed attempts to get more cash at that machine, and another in Durham.

25-year-old Atwater pleaded guilty last year to state and federal charges in the case and was sentenced to two terms of life in prison.

As he was a minor at the time of the murder, Lovette will not face the death penalty if convicted. If he is found guilty, he faces life in prison without the possibility of parole.