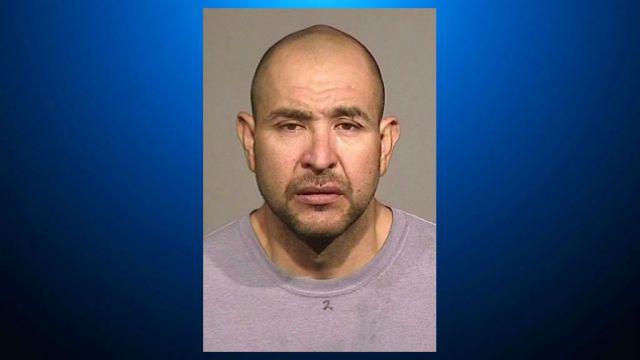 HEALDSBURG, Calif. -- Authorities say a Northern California man has been charged with murder in connection with the drowning of his 4-year-old daughter in a baptismal pool at a church last weekend.

Judge Arthur Wick ordered a psychologist to evaluate the mental state of Ordaz after his lawyer raised doubts about the man’s competency.

Ordaz is scheduled to return to court Monday where Wick will decide if he is fit for further court proceedings. Police have not released a motive in the death of Maria Jose Ordaz-Chavarria.

On Sunday night, Ordaz arrived at the police station, carrying his lifeless daughter. His young son was with them and dressed only in shorts. Ordaz was naked, police said.

Ordaz is a laborer and farmworker who took work where he could. The girl’s mother is unemployed and pregnant, caring for three children, 9, 12, and 14, and staying with extended family in the area.