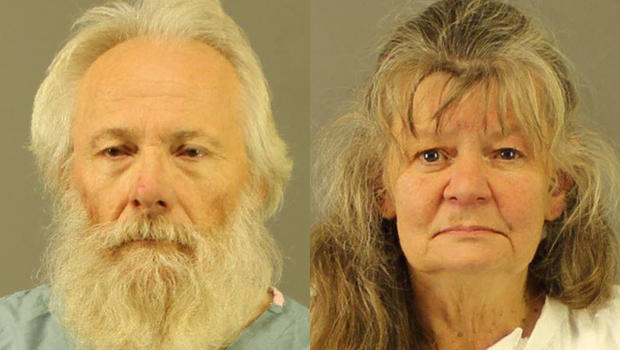 NEW HARTFORD, N.Y. -- A father accused of beating his sons, one of whom died, to death at a church in upstate New York has been offered a plea deal, reports CBS affiliate WSTM.

Oneida County District Attorney Scott McNamara confirmed to WSTM that though Bruce Leonard has received an offer, he has not yet informed a court if he will take the plea deal. Seven others accused in the beatings of brothers Christopher and Lucas Leonard have taken plea deals in the case.

Lucas Leonard died on Oct. 12 after he and his brother suffered more than a dozen hours of beatings inside the Word of Life Christian Church in New Hartford, N.Y., according to police.

The terms of the plea deals offered have not been made public.