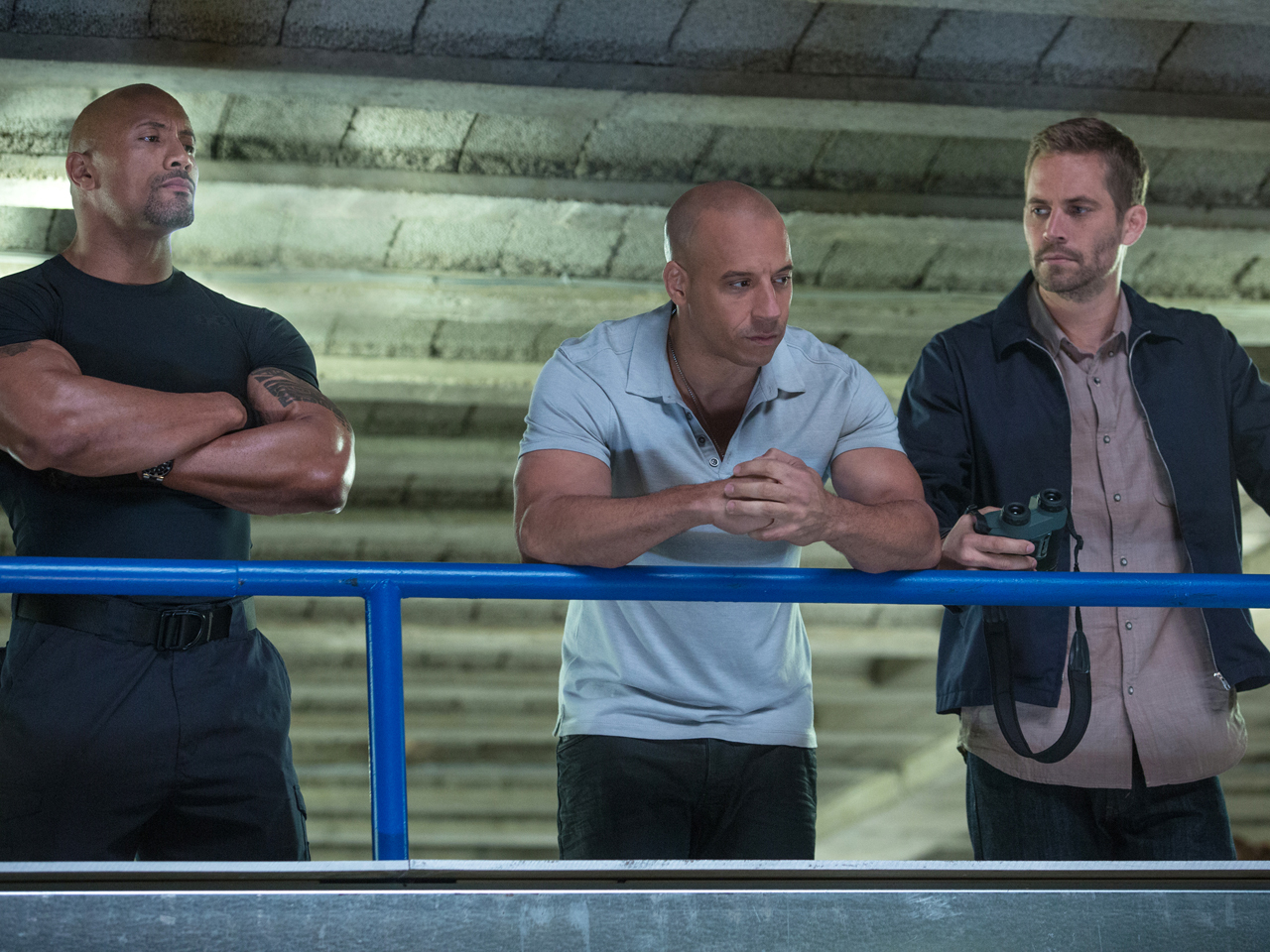 Production on "Fast & Furious 7" is on hold following the death of star Paul Walker.

Shooting on the film had been scheduled to resume this week in Atlanta but was canceled Monday and Tuesday.

A spokesman for Universal Pictures declined to say when shooting will resume.

Production on the latest installment of the franchise began in September, and while a large portion of the film has been shot, the movie is still incomplete. It's scheduled for release in July, a date that could be difficult to meet with any lengthy delay.

The 40-year-old Walker died Saturday in a crash north of Los Angeles that also killed his friend Roger Rodas, who was driving.