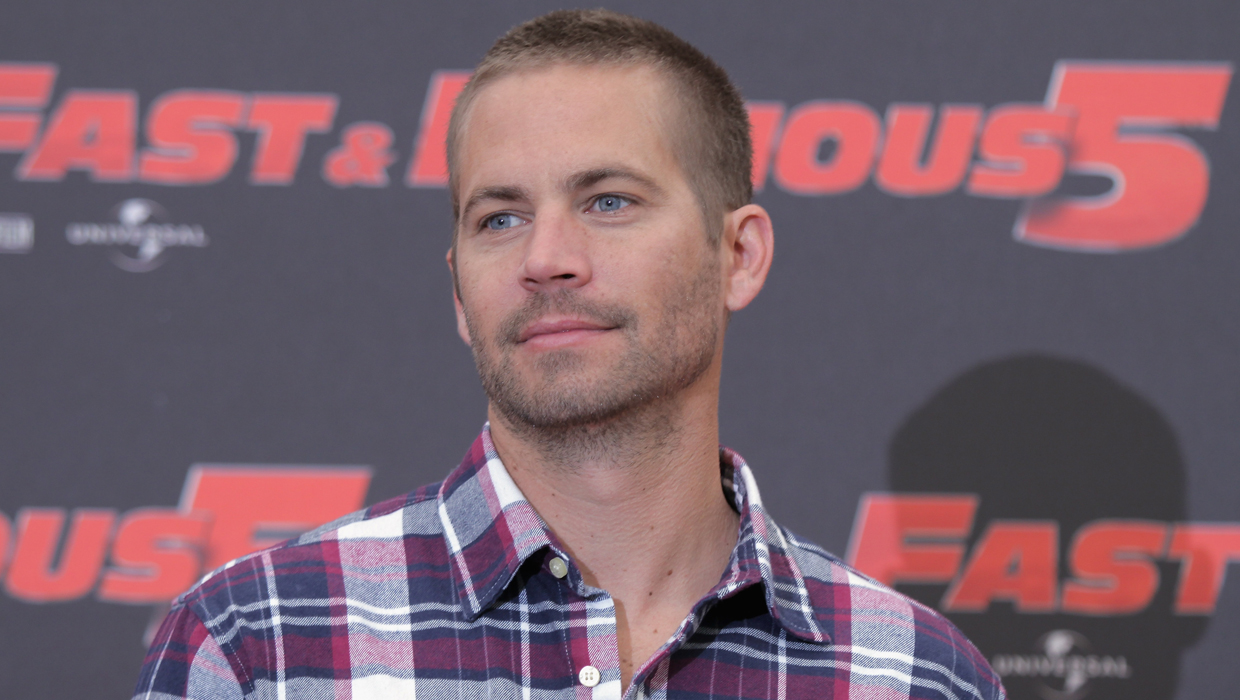 While the neighborhood where "Fast & Furious" star Paul Walker died in a fiery crash is known to attract street racers, law enforcement officials do not believe the Porsche he and a friend were riding in had been racing another car.

Accident investigators "have received eyewitness statements that the car involved was traveling alone at a high rate of speed," the Los Angeles County Sheriff's Department said in a statement Monday. "No eyewitness has contacted the (department) to say there was a second vehicle."

Walker and his friend and fellow fast-car enthusiast Roger Rodas died Saturday when Rodas' 2005 Porsche Carrera GT smashed into a light pole and tree, then exploded in flames. The posted limit was 45 mph.

The two had taken what was expected to be a brief drive away from a charity fundraiser and toy drive at Rodas' custom car shop in Valencia, about 30 miles northwest of Los Angeles. Walker's publicist said the action star was the passenger.

The crash happened on a street that forms an approximately 1-mile loop amid industrial office parks. It is rimmed by hills and relatively isolated from traffic, especially on weekends when the businesses are closed.

Skid marks are a testament to past antics on the loop. The sheriff's department, which polices the neighborhood, said Saturday's wreck was not the first speed-related crash there, but would not reveal specifics.

Meanwhile, investigators are consulting video from security cameras, talking to witnesses and analyzing physical evidence such as on-board computer data from the Porsche.

A steady stream of fans has flocked to the crash site to leave flowers, candles and memorabilia from the action films.

On Monday night, a private memorial for survivors and the cast and crew of the "Fast & Furious" movies was held inside a white tent erected around the crash site. When it was over, Walker's co-star Vin Diesel emerged to thank fans for paying their respect to the actor.

"Thank you for coming and showing that angel up in heaven how much you appreciated him," Diesel said to the crowd, using the bullhorn of a police cruiser.

Officials have not named either person found in the car. The bodies were so badly burned by the fire that engulfed the wreck that dental records will be needed to confirm their identities.

Walker and Rodas had bonded over their shared love of fast cars.

Rodas, 38, and Walker, 40, co-owned an auto racing team named after Rodas' shop, Always Evolving. Rodas was a financial adviser as well as a professional driver who competed in 10 Pirelli World Challenge GTS races in 2013. He finished second in rookie of the year standings, circuit spokesman Dave Drimmie said.

Walker starred in all but one of the six "Fast & Furious" blockbusters. He had been on break from shooting the latest installment; Universal Pictures has not said what it plans to do with "Fast & Furious 7," currently slated for a July release.

According to The Hollywood Reporter, sources say the movie will be delayed, but won’t be scrapped. A lot of the scenes were filmed already, and more shooting was expected to pick up again in 2014.

"All of us at Universal are heartbroken," a studio spokesperson said in a statement. "Paul was truly one of the most beloved and respected members of our studio family for 14 years, and this loss is devastating to us, to everyone involved with the Fast and Furious films, and to countless fans. We send our deepest and most sincere condolences to Paul's family."