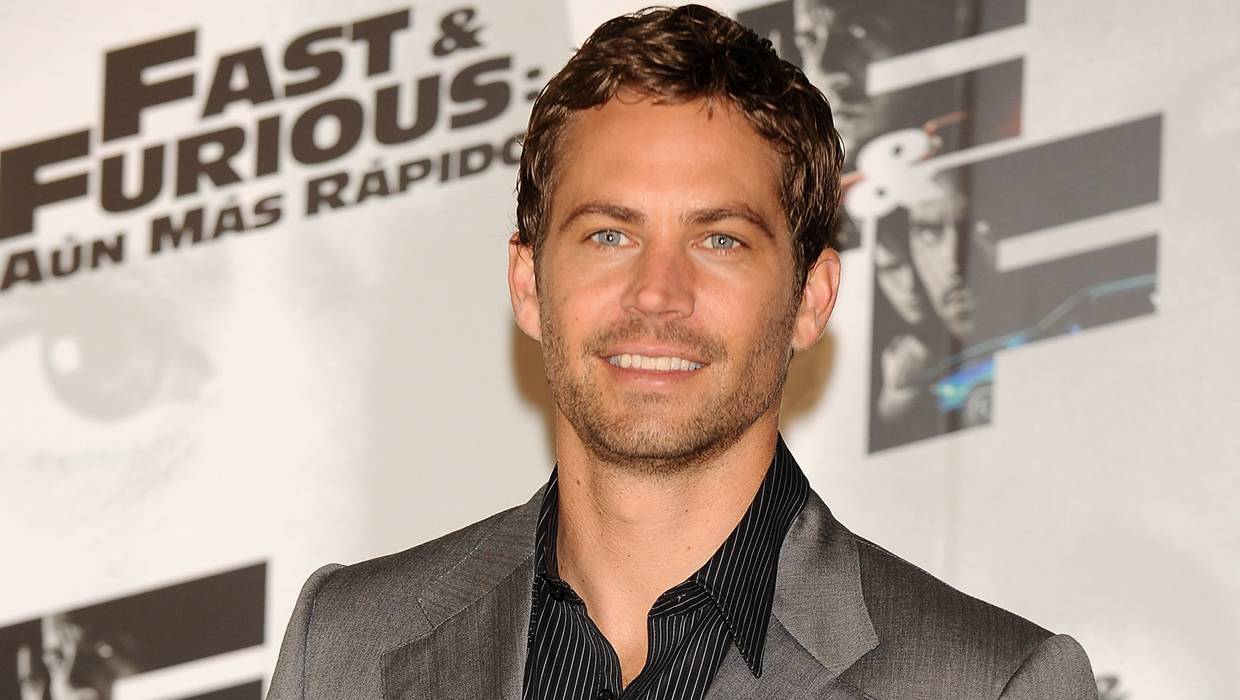 “Fast & Furious" star Paul Walker was killed by impact and fire in a crash that occurred while he was a passenger in a Porsche driven by his friend, according to an autopsy released Wednesday.

Walker died Saturday when the high-performance car smashed into a light pole and tree, then exploded in flames. According to the report, he died of combined effects of “traumatic and thermal injuries.”

The 2005 Porsche Carrera GT was driven by Roger Rodas, who was killed by the impact alone, according to the autopsy released by the Los Angeles County coroner's office. Rodas suffered from multiple traumatic injuries. Both deaths have been ruled as accidents by the coroner.

Results of toxicology testing will take another six to eight weeks.

Walker starred in all but one of the six "Fast & Furious" blockbuster films that glorified fast cars and dangerous driving.

Sheriff's investigators were still trying to determine what caused Rodas to careen out of control. They have said speed was a factor in the crash about 30 miles northwest of downtown Los Angeles.

Meanwhile, Universal Pictures announced that it has shut down production for an unspecified time on "Fast & Furious 7."

The seventh installment of the street racings series started shooting in September and was on break for the Thanksgiving holiday.