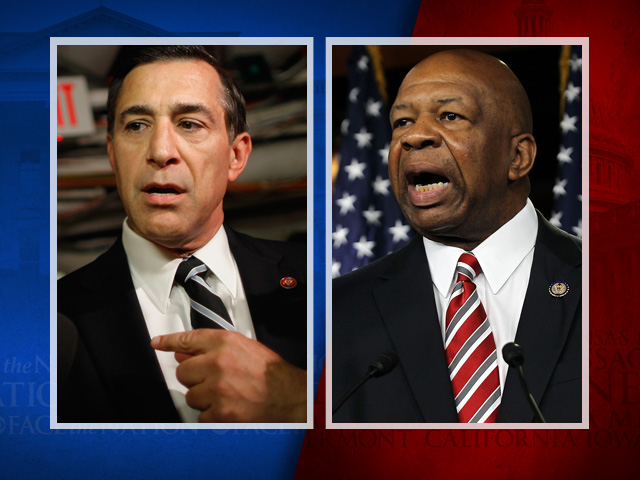 Who knew what and when? The old Washington investigative question is now faced by the Justice Department as it begins to comply with a subpoena from the House Government Reform and Oversight Committeefor documents relating to Fast and Furious, the highly criticized program that allowed guns to "walk" from the U.S. to Mexican drug gangs. The goal was to be able to trace the movement of guns, the result was a failure to keep track of where the guns went. The controversy began when guns delivered from the Bureau of Alcohol, Tobacco and Firearms were recovered at the scene of the murder of a federal agent.

"Top Justice Department officials, including Attorney General [Eric] Holder know more about Operation Fast and Furious than they have publicly acknowledged. It's time we know the whole truth," Issa said in a statement when issuing a sweeping subpoena for documents this week.

Much of the current scandal started in May, when after months of investigating the failed program, the House Judiciary Committee called Holder to testify. "When did you first know about the program, officially, I believed called 'Fast and Furious'? To the best of your knowledge what date?" asked Issa.

"I'm not sure about the exact date, but I probably heard about Fast and Furious for the first time over the last few weeks," replied Holder on May 3rd.

Recently, though, documents came out that suggest Holder's office was given updates on the program months before then. Holder responded to allegations that he knew more in a recent letter to Issa.

"My testimony was truthful and accurate and I have been consistent on this point throughout. I have no recollection of knowing about Fast and Furious or of hearing its name prior to the public controversy about it," he wrote on October 7th. "After the controversy about this matter arose, I took decisive action to ensure that such operations are never again undertaken."

So what did Holder know and when? Where does the scandal end? Holder has ended the program, but what more is out there? Are calls for Holder to step down legitimate? Those will be among the issues as Issa and Cummings join Bob Schieffer on Sunday.

But, the scandal comes at a time when most Americans are focused on the economy. As the White House is fighting for its jobs plan, will the scandal hurt the president's re-election prospects? Is Herman Cain's rise in the polls based on his 9-9-9 tax plan for real? Can he sustain the push, and can Rick Perry recover from a series of rough debates that have caused his poll numbers to drop? And there's always Mitt Romney, the former Massachusetts governor - raising more money than his opponents and staying strong in the polls - will the Republican base rally around him? Those will be among the issues discussed on the political roundtable with CBS's Norah O'Donnell and John Dickerson and Julianna Goldman of Bloomberg.

Fast and Furious, the subpoena and the scandal, and campaign 2012 as Chairman Darrell Issa and Representative Elijah Cummings join Bob Schieffer Sunday to Face the Nation.