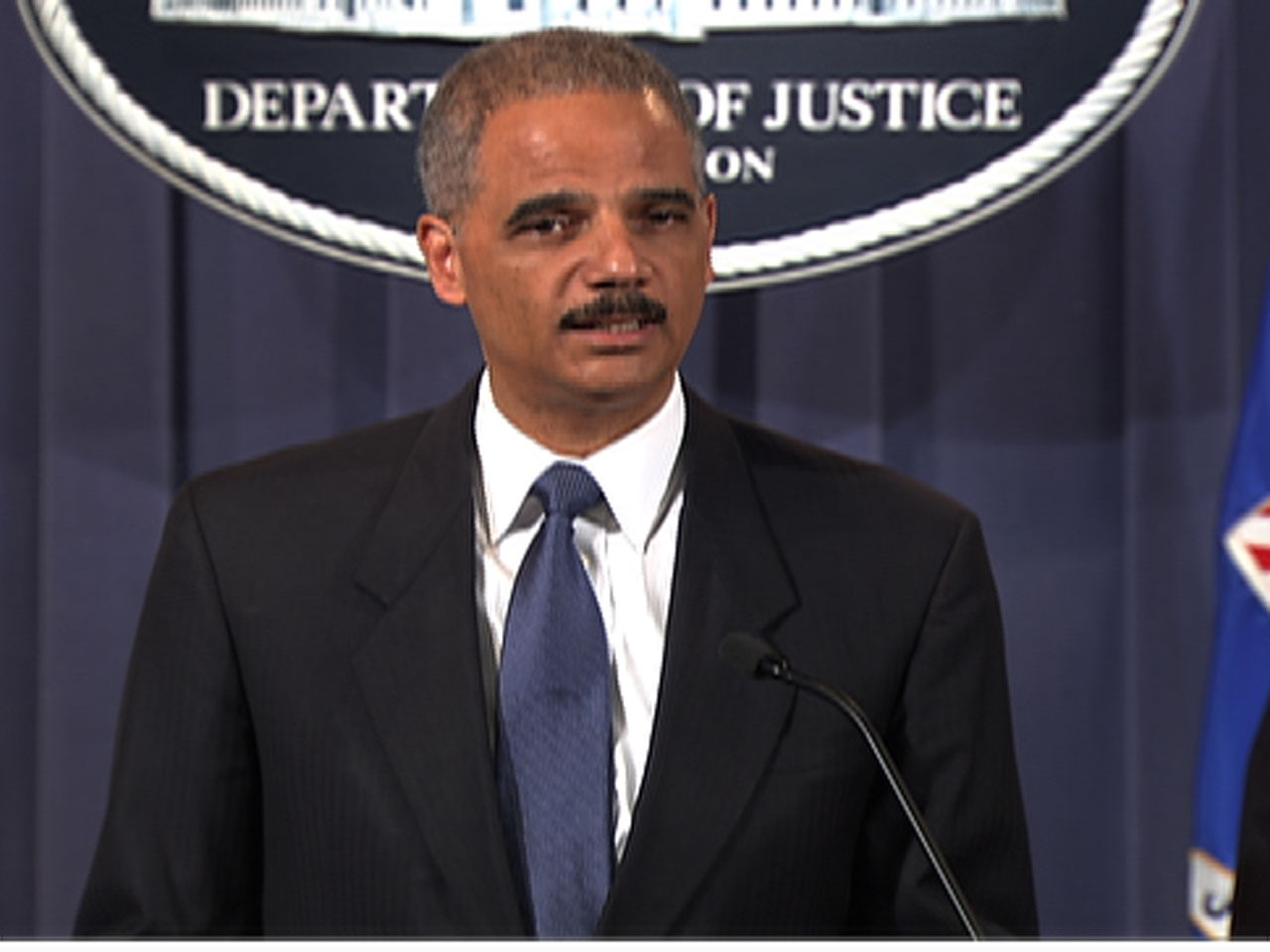 Today, the Republican-led House Oversight Committee sent a wide-ranging documents subpoena to Attorney General Eric Holder. It asks for all communications regarding Fast and Furious or any other Phoenix-based firearms trafficking case involving Holder and 15 other senior Justice Department officials.

As CBS News has reported, Fast and Furious and a number of other ATF trafficking operations as far back as 2006 allegedly used a controversial tactic called "letting guns walk." That means agents allowed the weapons to be sold to suspected traffickers for Mexican drug cartels without interdicting them. The idea was to eventually get enough evidence to take down a cartel.

Holder responds to critics on Fast and Furious

Yesterday at a news conference on an unrelated topic, Holder told reporters "We have sent thousands of pages of documents up to the Hill. We'll look at the subpoenas. I'm sure we will undoubtedly comply with them."

Holder added that in dealing with the Fast and Furious inquiry, it will not detract his agency from important business it has to do.

(Watch Holder's statement to Congress in May, 2011 below)