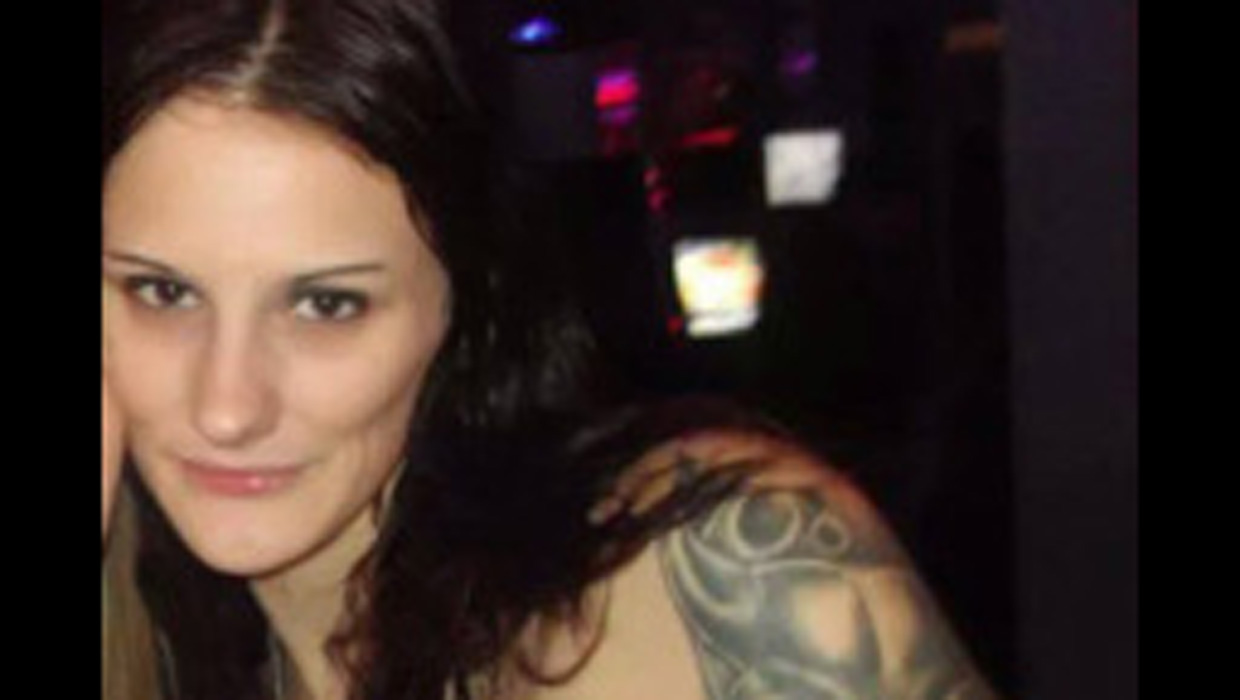 SALEM, Ore. - Police fatally shot a 25-year-old woman after a traffic stop and foot pursuit in Oregon, but her family says they're providing little information about why the fatal shots were fired, reports CBS affiliate KOIN.

Salem Police Officer Trevor Morrison pulled over Jacklynn Ford in a traffic stop shortly after 10 p.m. Friday night, according to a Salem Police press release. A foot pursuit that involved a canine ensued and a cover officer was requested before officers shot and wounded Ford, who later died at the hospital, according to the release.

"I just want to know what happened. They won't tell me anything," Crystal Ford Knop-Hads, Ford's mother, told the station. "To me, it doesn't seem right. I mean, how she was a threat to this officer?"

A Salem police spokesman didn't return calls and an e-mail requesting more information from CBS News' Crimesider. According to the release, Morrison, a 12-year veteran of the police force, has been placed on administrative leave and the Oregon State Police and the Marion County District Attorney's Office are investigating.

An autopsy revealed that Ford was shot in the head and the chest, reports KOIN.

Mark Sharp, an eyewitness who lives near the scene of the shooting told KOIN he saw the police dog "dragging her across the grass" before "the other officers started showing up."

He said he saw Ford run across the street and wrestle with officers.

"That's when I hear a man's voice yelling 'stop, stop, stop,'" Sharp told the station. "I hear 'pop-pop-pop' and I'm, like, wait a minute. I saw him standing over her and smoke was rising up from the firearm," he said.

Another witness, Michael Shelley, told the station he saw Ford beneath a streetlight before she was shot, and he didn't believe she was carrying a gun.

"They asked me if I saw a weapon at all. I said, it couldn't have been on the right side. (That side was lit by the streetlight.) I couldn't see anything on the left side."

Knop-Hads told the station her daughter was right-handed.

Jacklynn Ford has a lengthy criminal history, including arrests for possession of meth, burglary, unlawful possession of a firearm, driving while suspended and civil stalking, reports the station. Ford "made some bad choices in her life, but that doesn't take away from the fact she was a wonderful caring person," her mother told the station.

Stopping by the scene Sunday to drop off flowers, Knop-Hads told KOIN the shooting was "inhumane."

"There's no justification for that," she said. "I don't understand that at all."