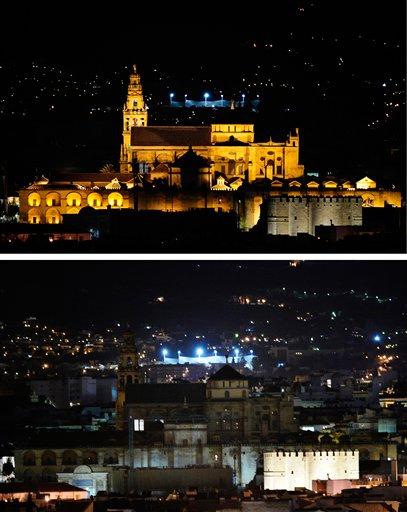 On Easter Sunday 2003, Steve Campbell was backing up his truck in the driveway, thinking his 2-year-old son Drew was in the house. But Drew had gone outside to see his dad and got caught in Steve's blindspot.

"When I backed my truck up and got out of my truck, he was laying right about here," recalls Campbell. "I started screaming hysterically, and I went to grab him, picked him up, thinking, 'He's all right, he'll be all right.'"

But Drew wasn't all right. He died on the way to the hospital.

Drew's mother, Shannon, recalls, "It happens so quickly, I mean seconds, and they are behind a car or in front of a car, and there is nothing you can do."

The Campbells had no idea just how many other children were dying the exact same way. Safety experts say at least one child is killed every week in this country in a back-over accident. It's know as the "bye-bye syndrome." Children run outside to wave goodbye to their parents. Their parents never see them coming.

Just how big are blindspots? The Early Show had Champion put four popular family vehicles to the test: a sedan, a minivan, an SUV, and a pickup truck.

Looking in the mirrors, nothing was visible behind the pickup truck – even though four small children were standing behind it.

Safety experts say the most effective device to prevent these accidents is a rear-mounted camera that will let you see exactly what's behind you when you're backing up. But only a handful of car makers offer these on their vehicles.

After their son's death, the Campbells had a camera installed on their minivan, a device they believe should be mandatory on all vehicles.

"It shouldn't take this many children for us to realize we need something like this," says Shannon.

The Campbells are on a mission to warn drivers about blindspots, hoping no other parent has to go through their tragedy.

"Some days are very hard and you think about him a lot. Some days, you just...think to yourself, 'That's the way God wanted it to be,' and some days you think, 'Why us? Why did it have to happen to us?'" says Steve.