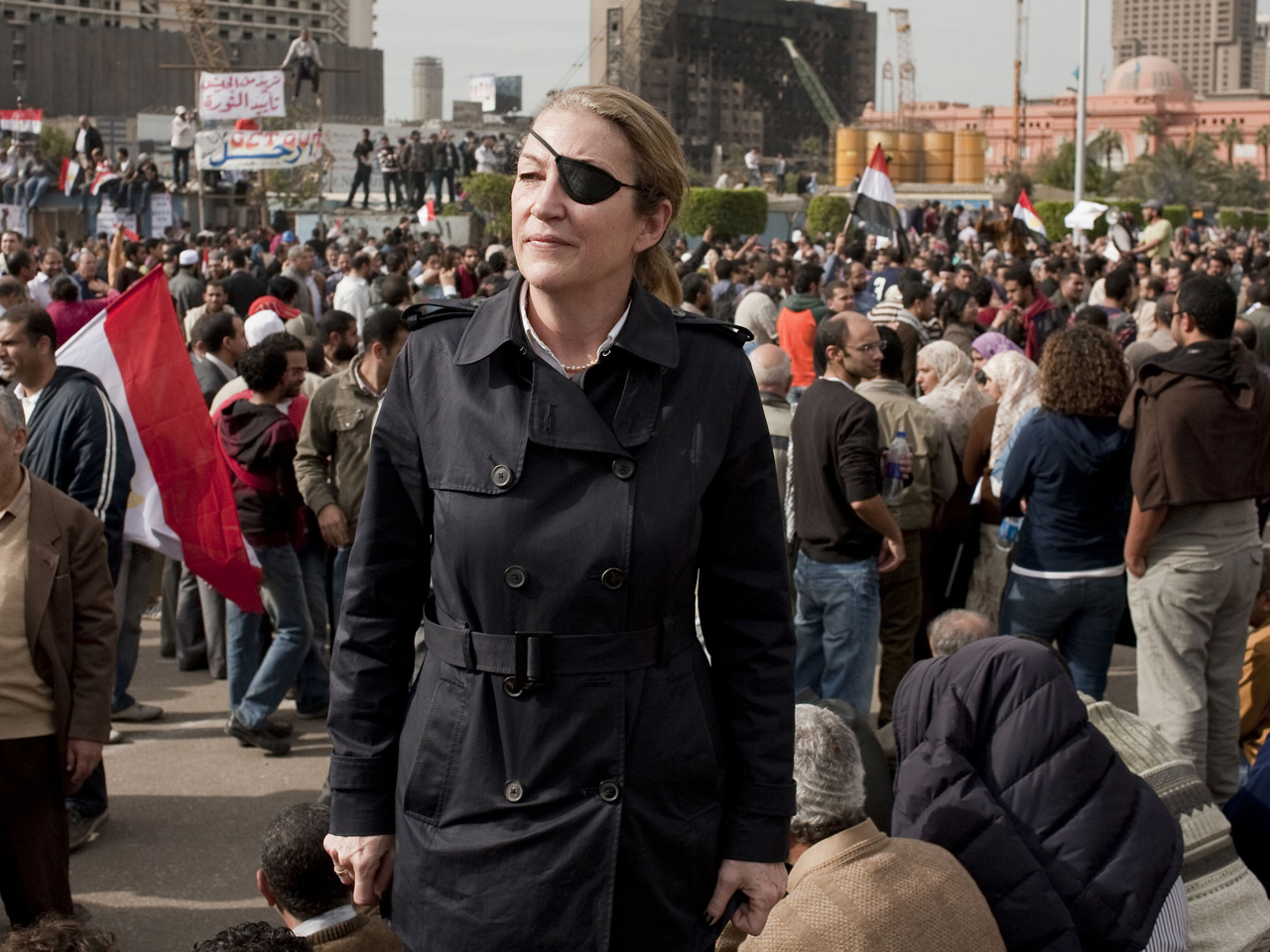 WASHINGTON - Relatives of Marie Colvin, a U.S.-born journalist who worked for the British newspaper The Sunday Times, have filed a lawsuit in federal court claiming that Syrian government officials targeted and killed her in 2012 to silence her reporting on the Syria civil war and the besieged city of Homs.

The lawsuit says Syrian officials launched a rocket attack on a makeshift broadcast studio in a neighborhood of Homs. Colvin, a veteran correspondent for The Sunday Times, died in that attack along with French photojournalist Remi Ochlik.

Colvin, 56, a native of New York City, was killed Feb. 22, 2012. Just hours before her death, she filed another report on the Syrian government's crackdown and its impact on civilians. The attack by Syrian army forces also killed several activists.

The New York-based Committee to Protect Journalists said at the time that circumstantial evidence and witnesses pointed to the possibility that government forces had taken deliberate action that led to the deaths of Colvin and Ochlik. More than two dozen journalists were reported killed in Syria in 2012 alone.

The wrongful-death lawsuit filed Saturday in Washington by the Center for Justice and Accountability on behalf of Cathleen Colvin, Marie Colvin's sister, and Justine Araya-Colvin, the reporter's niece, said the Assad regime "hunted down journalists and media activists" who were trying to tell the story of the government's deadly crackdown on Syrian rebels. The government has contended that its attacks targeted terrorists.

The lawsuit, which seeks compensatory and punitive damages, said there were no lawful military targets in the vicinity of the media center at the time of the attack and no armed rebels were present in or around the center. The occupants targeted by the Assad regime were unarmed civilians, the suit claims.

Colvin was known for her courage behind the front lines and immediately recognizable for an eye patch that hid an injury suffered in a Sri Lankan ambush.

She had given a harrowing telephone interview to BBC radio from Homs just days before her death. Describing the damage caused by a near-constant barrage of artillery from state security forces, Colvin recounted watching a toddler die after being wounded by shrapnel.

Just Tuesday, Colvin spoke with CNN's Anderson Cooper by phone about the child's death, saying, "That baby probably will move more people to think, 'What is going on and why is no one stopping this murder in Homs that is happening every day?'"

Colvin was accustomed to covering violent uprisings, and she lent her insight as a first-hand witness to ousted Egyptian president Hosni Mubarak's crackdown on opposition protesters to CBS News in an interview almost exactly one year ago (click for video).

Colvin's boss, media mogul Rupert Murdoch, described her as "one of the most outstanding foreign correspondents of her generation."

Colvin worked in the Balkans, where she went on patrol with the Kosovo Liberation Army as it engaged Serb military forces. She worked in Chechnya, where she came under fire from Russian jets while reporting on Chechen rebels. She also covered the conflict in East Timor after its people voted for independence; she was one of the few reporters to interview ousted Libyan leader Muammar Qaddafi in his final days.

She was outspoken in her defense of independent journalism, and a fervent advocate for the cause of unfettered war reporting.