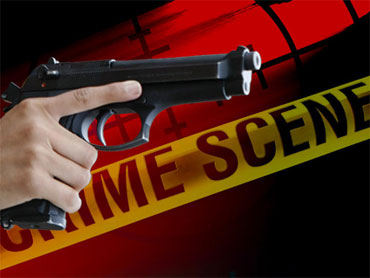 A New Jersey pharmacy technician who says she was traumatized when a masked gunman burst into her store demanding OxyContin is suing her employers for arranging the mock holdup.

Babette Perry says in a lawsuit that she was not told in advance of the training drill in December 2007 at the Hampton Behavioral Health Center.

She says she was diagnosed with post-traumatic stress disorder after the gunman entered the store, claiming he had taken another worker hostage. She says she tried to call for help, but the phone wasn't working.

She later found out the gun was a fake, and the gunman worked for the company.

Perry is seeking damages from the health center and its parent company, Universal Health Services Inc., of King of Prussia, Pa.

The general counsel for Universal declined to comment on the case.