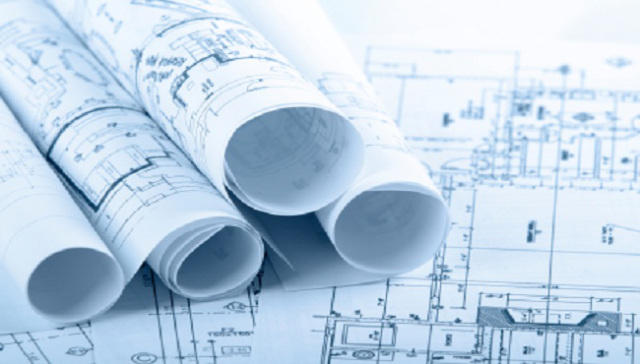 SARATOGA SPRINGS, N.Y. — A fake architect named Newman has been sentenced to 2 1/3 to 7 years in state prison for posing as an architect in eastern New York.

Paul J. Newman also was ordered Tuesday in Saratoga County Court to pay more than $115,000 to his victims in Albany, Rensselaer, and Saratoga counties.

Schneiderman dubbed the operation to nab Newman "Vandelay Industries" in reference to a long-running joke on "Seinfeld" about a fictional company by that name. A character named Newman was Jerry's nemesis on the sitcom.