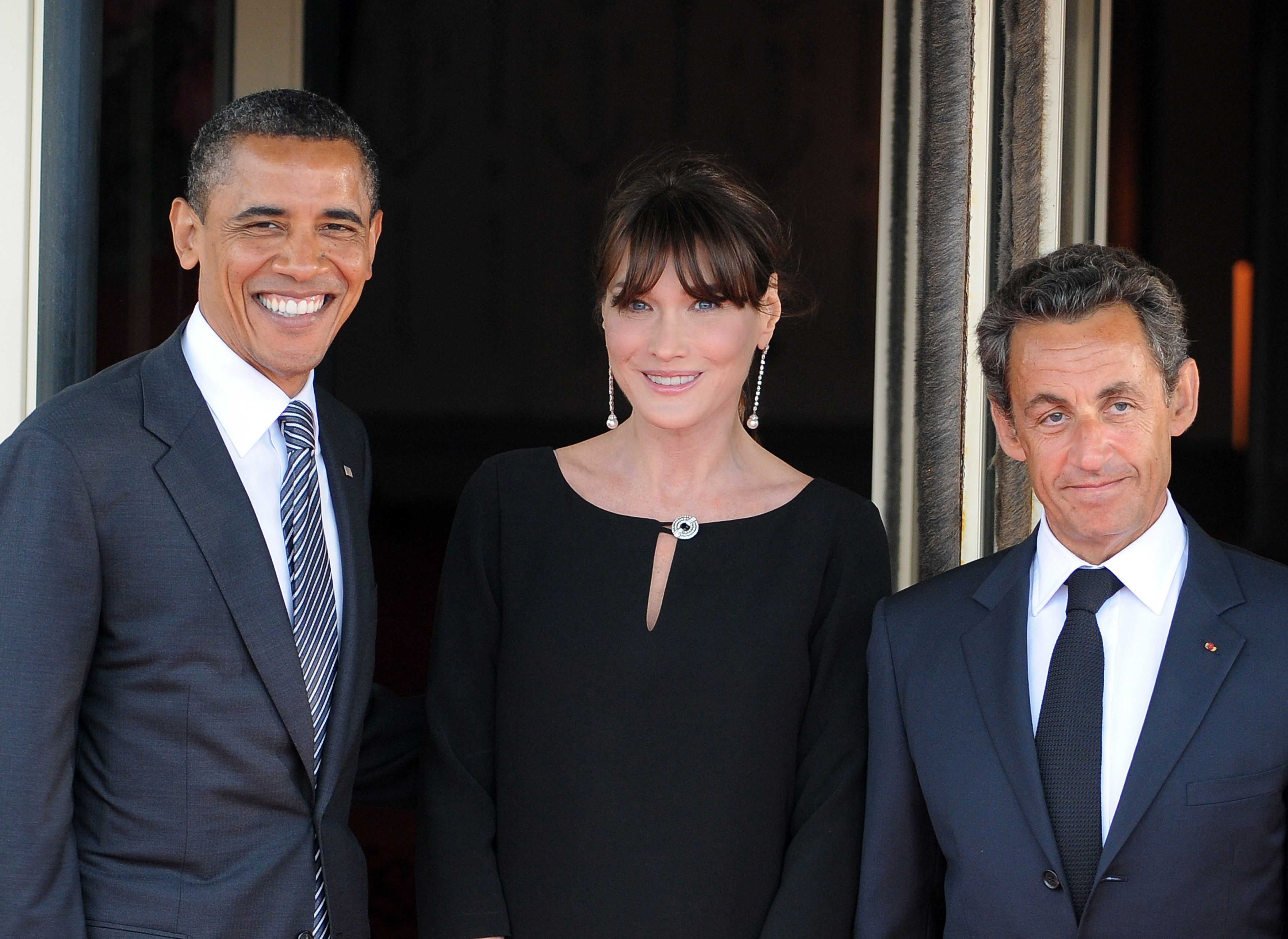 WASHINGTON Former French President Nicolas Sarkozy and his supermodel wife Carla Bruni were clearly taken with President Barack Obama and his family back in 2011.

The Sarkozys gave the Obamas more than $41,000 worth of presents that year, becoming the most prolific foreign gift-givers to the first family, documents released Friday show.

The gifts ranged from designer golf and travel bags and fine crystal to soaps and perfumes, according to the State Department's Office of Protocol, which catalogues gifts to U.S. officials from foreign leaders and publishes an annual accounting, often one or two years late due to processing.

Sarkozy also gave Mr. Obama a glass sculpture of Alexander the Great's horse, a Lacoste shirt, a fountain pen and, perhaps in a nod to his tobacco-using days, a Ligne 8 lighter.

But don't expect the Obamas to furnish a post-White House residence with the items, because under law, most non-perishable gifts to the president and other U.S. officials must be to the National Archives or General Services Administration unless the recipient reimburses the Treasury for their estimated value.

The Sarkozys largesse may have been a function of France hosting the Group of Eight summit in 2011, at which the world financial crisis was a main topic of conversation, but most other leaders' gifts to the Obamas were more modest.

One exception was a variety of artwork worth $13,200 that was given to Mr. Obama by the governor of the Mexican state of Oaxaca.

Although the Sarkozys were the top presidential gift-givers in 2011, the single most valuable package of goodies - $29,450 in art, watches and electronics - was given to former joint chiefs of staff chairman Gen. Mike Mullen by Kuwait's emir.

Deputy CIA director Michael Morrell may have received the most unusual gift in 2011, a silver hookah worth $1,500 from a giver whose identity is classified.

Former Secretary of State Hillary Rodham Clinton didn't make out so badly either in 2011, getting a $3,400 silver bowl and a $7,425 gold coin and silk scarf from the Sultan of Oman, a $3,200 strand of pearls from a senior Chinese official and artwork from the President of Tajikistan worth $2,850.

The most lavish gift given to Clinton came from the first lady of Zambia, who presented her with an emerald and diamond necklace worth $7,834, according to the records.