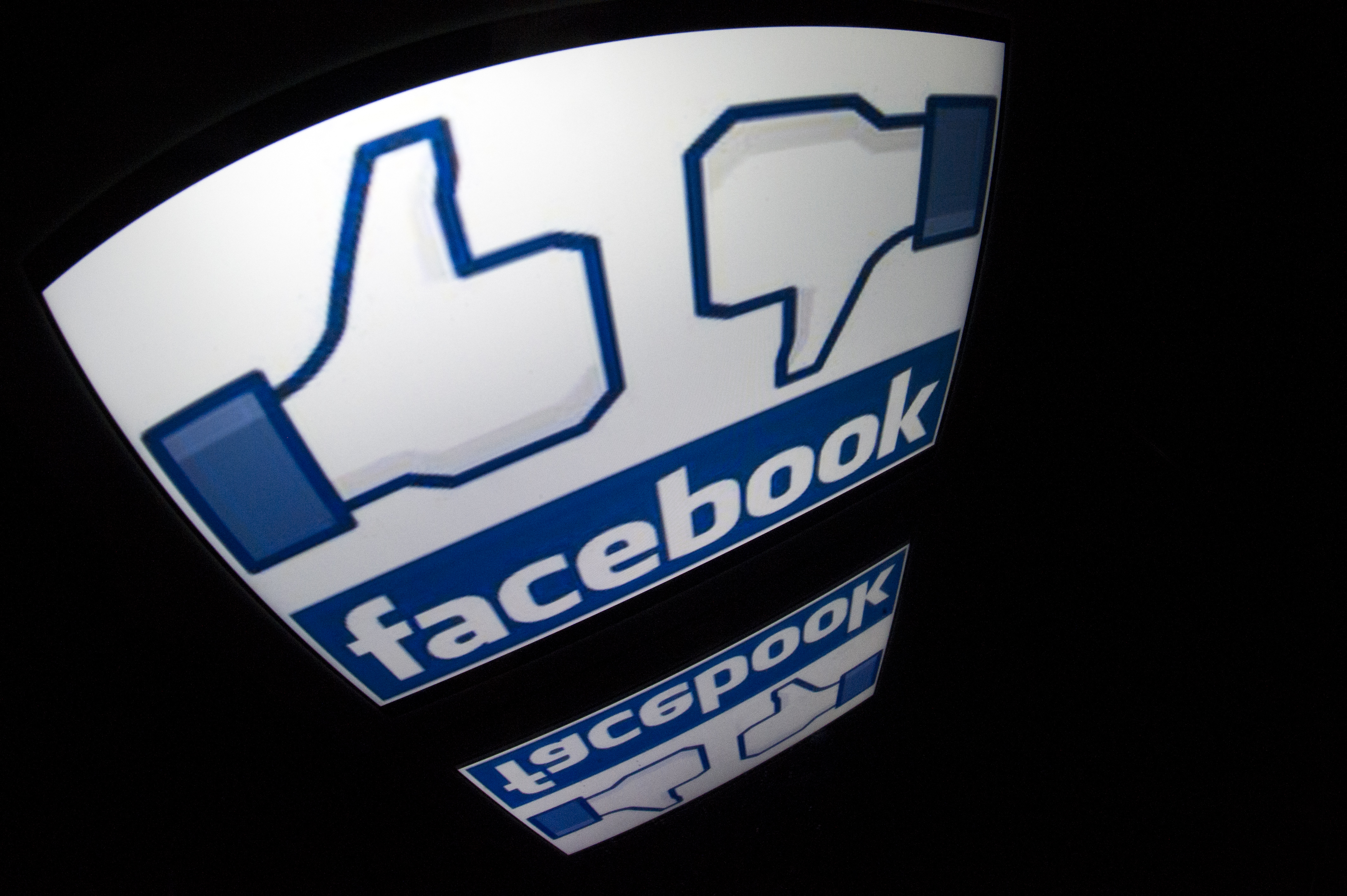 (MoneyWatch) You may soon feature in a Facebook (FB) advertisement -- one you didn't know about, approve of or get paid to participate in. That's the crux of the social network's soon-to-be "updated" terms of use.

Although Facebook appears to update its terms of use policies nearly constantly, this latest change is one that they're making a point to tell you about. The reason: Telling you that you're part of the site's advertising is a key component in settling a class-action lawsuit over the site's allegedly deceptive advertising policies.

Facebook users likely got an innocuous message last week about the new policy. But unless they put off their Labor Day plans long enough to go through a half-dozen links and read more than two dozen pages of meandering legalese, the reason for the message was unclear.

Here's the short version: Facebook has been using your name, profile picture and "likes" to help its advertisers peddle their products. The presumption is that if you "like" McDonald's (MCD), your friends are going to start salivating for a Big Mac. Your likes may have already shown up in the advertising rail of your friends' Facebook accounts touting everything from jeans to radio stations.

The newly proposed policy will allow Facebook to continue using your name, profile, photos and likes to help its advertisers to use you -- and everything the site knows about you --  to shill for their products. In other words, they will continue doing what they did before, only more so.

Indeed, the only thing that's genuinely new about Facebook's advertising policy is the disclosure, with the social networker letting you in on the fact that it's using your information in their ads. This disclosure is required as part of a court settlement of a suit filed by unwitting participants in the ads. As part of that agreement, struck at the end of August, Facebook will pay $20 million to the plaintiffs who appeared in ads (about $10 per participant) and pledged to do a better job of disclosing how the site's users are being used.

The new policy effectively says that if you continue using the site, you agree (by your continued use) that you could be featured in a future ad without further notice or compensation.

Page six of the site's "statement of rights and responsibilities" says: "You give us permission to use your name, profile picture, content and information in connection with commercial, sponsored, or related content (such as a brand you like) served or enhanced by us. This means, for example, that you permit a business or other entity to pay us to display your name and/or profile picture with your content or information, without compensation to you."

The site's newly proposed "data use" policy also says it will be using all sorts of information it has collected about you to send you advertisement that they think you'll like. While the site maintains it's not giving your personal name and data away to advertisers, it says it is selling basic data about its users -- your age, gender and likes -- to advertisers that want to reach a target audience.

The site is also collecting so-called "meta data" that provides Global Positioning Satellite information about where you are when signed onto the site (or an affiliated site) and where you were when you shot a particular photo. Unbeknownst to some consumers, when you take a photo with your smart phone, it logs the time, date and location of where and when the photo was taken. That data is stored in your device. Companies including Facebook mine that data and ultimately want to use it to send you, say, neighborhood restaurant ads at dinnertime and clothing coupons when you're driving to the mall.

How can you stop these companies, through their affiliation with Facebook, from using you in their advertising?

Without deleting your Facebook profile, it doesn't appear that you can. You can limit with whom you share information, and Facebook will "respect your choice when we use it." So if you strictly set your privacy settings, you may not be used in a random advertisement sent to people you don't know. But it does not appear that you can stop ads from being sent to friends with whom you share information.

What you've said you "like" on Facebook is also a key advertising feature, so you can stop liking products. But that may not eliminate the possibility that you'll be swept up in an advertisement for something that you use, but have not officially "liked" on Facebook. (If you want to control who can see the things you've "liked," Facebook suggests you visit the site's help center.)

According to the proposed policies, not only does Facebook receive data about you whenever you use the service, it also receives data about you -- where you are and what device you're using -- whenever you visit a game, application or website that uses the Facebook Platform or has a Facebook plugin. Thus, while you're here at CBSNews.com, where you can hit the "share this on Facebook" button, Facebook is watching you whether you hit that button or not.

How long will it take black families to catch up with whites?
Kathy Kristof