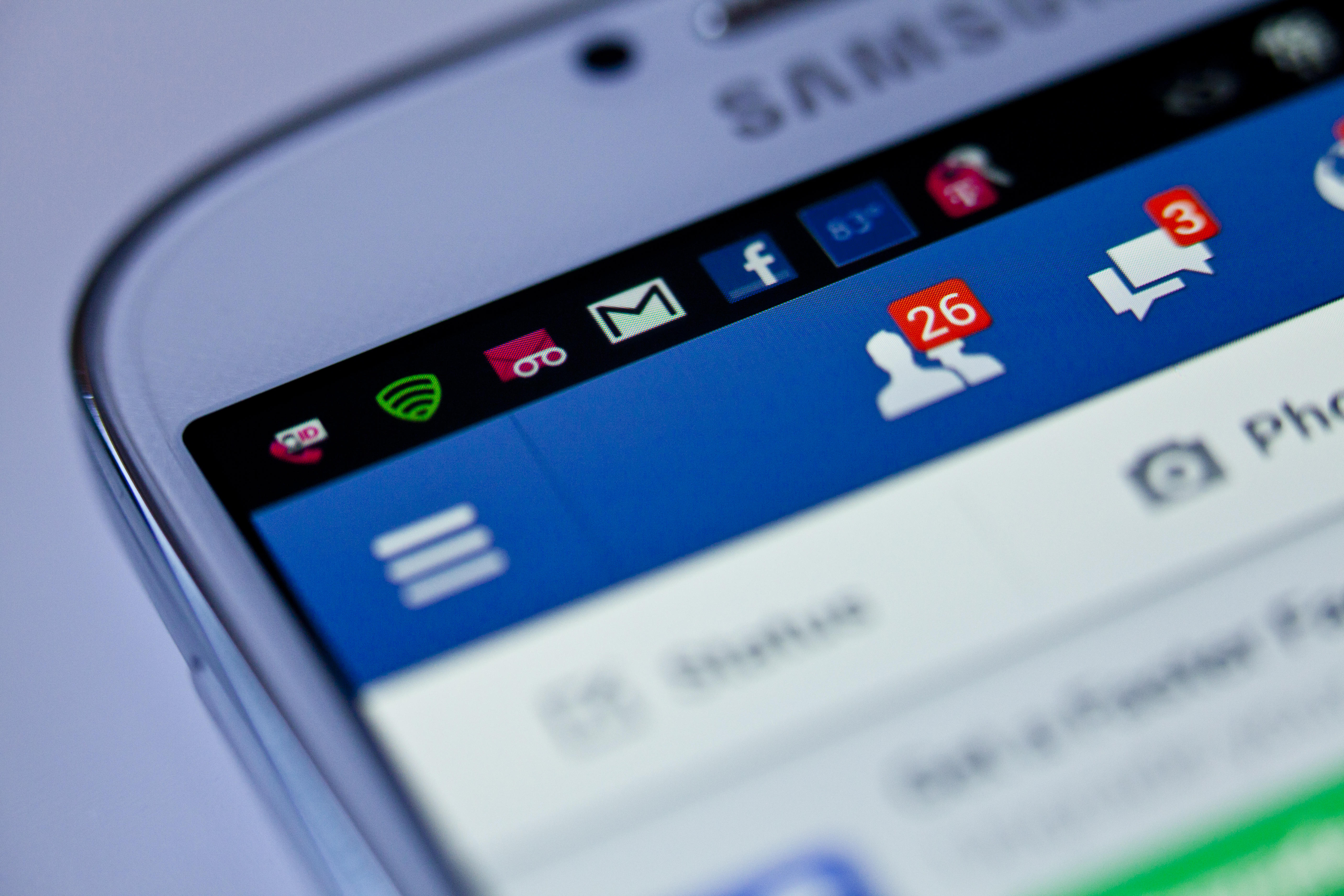 CHICAGO - The case of a 15-year-old Chicago girl who authorities say was raped while around 40 people watched on Facebook raises questions that have come up before in other attacks: What’s the obligation of bystanders who see a crime unfolding? And why do they not intervene?

None of those who watched the sexual assault involving five or six men or boys called police. The girl knows at least one of her attackers, and investigators reported making good progress toward identifying the others. A closer look at what laws in the United States say about people who witness crimes:

There is no all-encompassing legal obligation in the United States that a bystander who sees an act of violence must intervene or call police.

But there are exceptions to that idea, dubbed the no-duty rule. Many states have laws requiring intervention when the victim of an ongoing attack is a child. The relationship of the witness to the victim is also a factor in assessing criminal or civil liability: Bosses may have a duty to intervene on behalf of employees, teachers for students and spouses for spouses.

Other countries enshrine the principle that you must intervene into writing. The charter of human rights and freedoms in the Canadian province of Quebec says “every person must come to the aid of anyone whose life is in peril, either personally or calling for aid, by giving him the necessary and immediate physical assistance, unless it involves danger to himself or a third person, or he has another valid reason.”

The legal and ethical questions surrounding when and under what circumstances someone must help date back to ancient times.

The biblical parable of the good Samaritan tells of a man who is beaten and robbed, then left wounded by the roadside. A Levite and a priest walk by, offering no assistance. A Samaritan eventually stops to care for the man. Some state laws that spell out witness obligations and liabilities are called good Samaritan laws. They are also sometimes referred as duty-to-rescue laws and duty-to-report laws.

Among the best known recent instances of witness inaction happened in 1964, when Kitty Genovese was fatally stabbed outside her New York City apartment. Reports at the time alleged that dozens of witnesses saw the attack or heard the young woman scream but did nothing. While many researchers later concluded those accounts were exaggerated and even incorrect on key details, the slaying did focus a national spotlight on the obligations of witnesses to a crime.

Some states require some level of intervention, even if only a 911 call, including California and Wisconsin. In Texas, it is a Class A misdemeanor not to immediately report an offense in which someone could be seriously hurt or killed. Massachusetts law requires, among other things, that people who witness a crime have full knowledge that what they are seeing is a crime.

Few if any states have amended their laws to incorporate the phenomena of witnessing crimes online, explained Eugene Volokh, a law professor at UCLA who has studied the issue. In theory, he says, laws that apply to in-person witnesses could be applied to social media witnesses.

But a major complicating factor is whether internet witnesses can accurately assess what they see on their screens.

“It’s even harder to determine if a crime is real or not,” he said. Most internet users are used to seeing odd or surreal depictions and manipulated videos.

Some state laws that make witnesses liable require that they were actually at the scene of the crime. That could not apply to someone watching from miles away.

Investigators in the Chicago sex assault know the number of Facebook viewers because the count was posted with the video. To find out who they were, though, investigators would have to subpoena Facebook and show proof of a direct link to the crime, police said. Jeffrey Urdangen, a professor at Northwestern University’s law school, said it is not illegal to watch such a video or to fail to report it to police.

Kitty Genovese’s death gave rise to the “Genovese syndrome,” which is now more widely known as “bystanders’ effect.” It’s the phenomenon described by psychologists that the more people who are watching an attack or some perilous situation befall a victim, the less likely any one of them will intervene.

Multiple studies in the 1960s and since then made other observations, including that bystanders were even less likely to intervene if they were strangers than if they were friends. Some studies suggested crowds were less likely to act because each individual rationalizes that someone else in the crowd would act or already had.