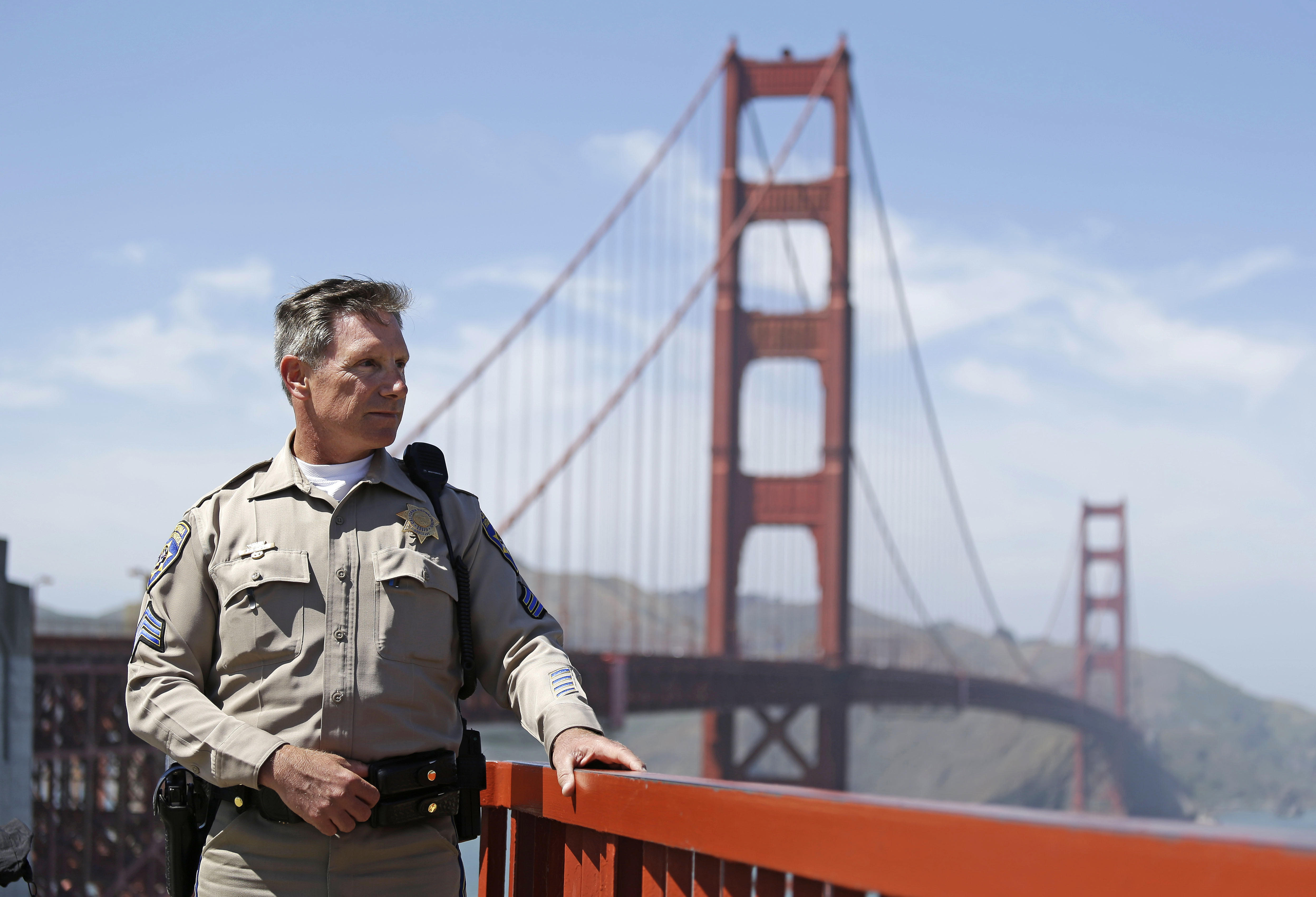 ATLANTA -- The alarming video on Facebook Live of a Georgia teenager livestreaming her own suicide attempt stayed up long enough to help sheriff's deputies save her.

It underscores Facebook CEO Mark Zuckerberg's assertion that keeping such videos online can allow friends and others to intervene in real time -- and save lives.

The 15-year-old girl took pills and put a plastic bag over her head during her suicide attempt on May 2, officials from the Bibb County Sheriff's Office said. A sheriff's sergeant found the girl unresponsive -- but with a pulse -- and she's expected to recover.

Sgt. Linda Howard told CBS affiliate WMAZ-TV that deputies received multiple calls reporting the broadcast, and that Facebook also reached out to the sheriff's office to get help for her.

In April, Facebook was alerted to another possible suicide and made the decision to keep the video up, Zuckerberg said in a conference call Wednesday. That allowed law enforcement "to use that live video to communicate with that person and help save their life. So a lot of what we're trying to do is not just about taking the content down but also about helping people when they're in need on the platform."

Kevin Briggs, a retired California Highway Patrol sergeant, often spoke with people as they stood on a small metal pipe outside the Golden Gate Bridge's railings, one step from falling into the Pacific Ocean.

More than 1,400 people have leaped to their deaths from the bridge since the famed California overpass opened in 1937. But scores of others have been saved when Briggs and other officers intervened.

In Georgia, a viewer watching the teen's livestream called 911. Only the teen's friends could view the video because of the girl's privacy settings, but Sgt. Howard had a nephew who was friends with her on Facebook. She immediately called her nephew, who viewed the video and let his aunt know it wasn't a prank.

"It was very serious and we needed to get to it right away," she said.

Deputies got three possible addresses for the girl from her high school and sent officers speeding to all three homes. She was found in a bathtub at one of them.

"She was unresponsive, but one of our sergeants was able to find a pulse," Howard said, adding that the girl is recovering.

"I'm just happy that we can give her back to her family," Howard said.

Facebook spokeswoman Andrea Saul said she couldn't discuss details of the Georgia case because of privacy reasons, but said the company in March unveiled a series of initiatives designed to help people who go online and contemplate suicide.

Facebook is testing how computers can quickly identify posts where it's likely someone is expressing thoughts of suicide, and provide resources to the person even if someone on Facebook has not reported it yet.

Zuckerberg also announced that Facebook will hire 3,000 more people to review content, following a spate of violent incidents broadcast on the platform.

Whenever someone contemplates suicide, online or anywhere else, listening is key, said Briggs, who wrote about a book about his experiences, "Guardian of the Golden Gate: Protecting the Line Between Hope and Despair."

"We need to take in every word," he said. "When you get into one of these conversations, every word can mean something."