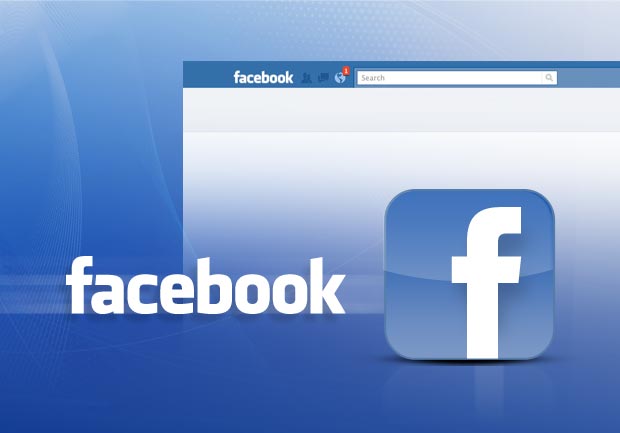 This post by Steven Musil originally appeared on CNET.

Facebook is reportedly working on a plan to bring us the most anticipated public offering since Google as early as next spring.

The social-networking giant is in internal discussions over when to file its IPO papers with the Securities and Exchange Commission, people familiar with the matter told the Wall Street Journal. The filing reportedly could occur as early as this year, with shares making their debut on the market between April and June 2012.

The company is considering a $10 billion offering that would value the social network at more than $100 billion, but Facebook CEO Mark Zuckerberg has not made any final decisions regarding the size and date of the IPO, the Journal reports.

Speculation about a Facebook IPO began in 2009 when it to make a public filing easier. However, not long after rumors began circulating that the company would go public this year, a Bloomberg report until 2012 at the earliest.

The social network may not have much of a choice about whether it wants to go public. A clause in the 1934 Securities and Exchange Act requires private companies to release quarterly financial data when they have 500 or more owners--a milestone Facebook was expected to pass this year. In January, when , the social network said it "expected to pass 500 shareholders at some point in 2011, and therefore expects to start filing public financial reports no later than April 30, 2012."

A $100 billion valuation would make Facebook one of the most valuable tech companies. Although far behind the tech leader Apple's current valuation of $362 billion, Facebook would trump tech veterans Cisco Systems' $96 billion and Hewlett-Packard's $52 billion.

The report comes as the tech IPO market has been experiencing a thaw of sorts. Daily-deals provider Groupon went public earlier this month and closed up 30 percent the first day (although its share price has since sunk below its IPO price. Zynga is expected to go public any day with a $1 billion offering that would value the social-gaming company at more than $10 billion.