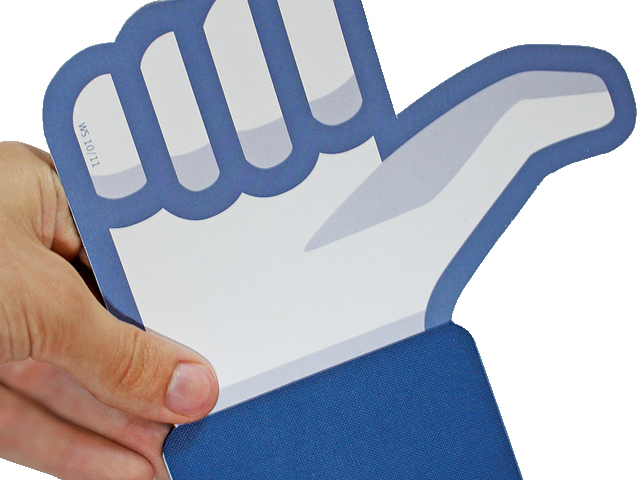 (AP) NEW YORK - Facebook (FB) co-founder Dustin Moskovitz is shedding another 450,000 company shares for a take of about $8.7 million.

Moskovitz has been selling 150,000 shares a day and disclosing the sales every three days. Including the most recent sale, he still holds more than 130 million shares.

The latest filing, made late Wednesday, covered sales from Monday to Wednesday. He sold shares at prices ranging from $19 to $19.49.

Shares of Facebook Inc., based in Menlo Park, Calif., have been in steep decline since debuting at $38 each in May. Shares hit a new low last week and haven't traded above $20 in two weeks.

Moskovitz, 28, was Mark Zuckerberg's Harvard roommate when they founded Facebook in 2004. He left in 2008 and started the software company Asana.