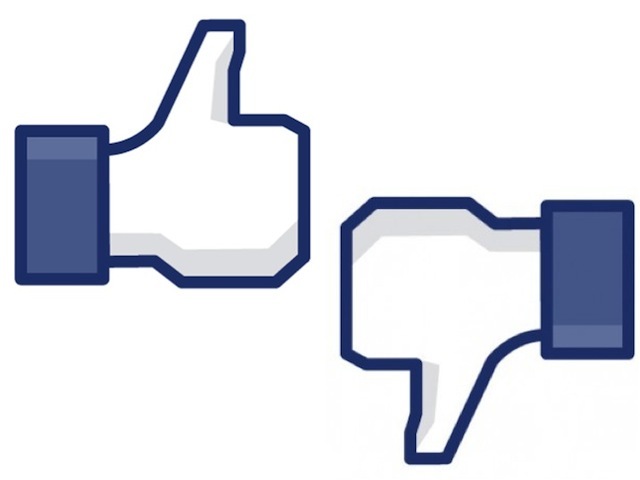 (MoneyWatch) COMMENTARY Now that tech gadgets and social media have fully infiltrated our lives, zillions of people are becoming immersed in the high-tech world. In some ways, that's a good thing. In others, not so much.

The good news is that people who don't know a thing, and really could care less, about technology now have a whole world of real-time communication, information and entertainment at their fingertips.

But therein lies the rub. You see, the tech world can change very rapidly. Today's leaders can be tomorrow's laggards. Just ask anyone who bet on Microsoft (MSFT), Yahoo (YHOO) or Dell (DELL) in the last 10 years. Not such a fun ride, that's for sure.

Since I grew up working in the high-tech industry and have worked with quite a few Wall Street types over the years, I'm going to share three tips that just might help you navigate the wild world of technology stocks.

How Facebook's IPO will change your life
Did IPO damage Facebook brand?
10 biggest market losers of 2011

Who could have predicted that a computer company like Apple could change the music and media industries? Or that Sony (SNE) and Nokia (NOK), longstanding leaders in their respective markets, could fall apart at the seams? Or that the boards of Yahoo and Hewlett-Packard (HPQ) could make such spectacularly bad CEO choices?

Well, that sort of thing happens all the time in the tech world. And when it does, the entire landscape can change. Suddenly Macs and iPads are in and PCs are out. Samsung Galaxys and iPhones are the smartphones to buy; BlackBerrys and HTC phones are nowhere to be found. Sony, Panasonic (PC) and Sharp dominated the market for TVs for years; now they're losing billions. Just like that.

If the unexpected is a high-probability event in the tech world, it might lead you to think that reason doesn't apply there. So not true. It's one thing to understand that tech is a fast-paced, brutally competitive global market where taking your eye off the ball and missing one market transition can spell doom. It's another thing entirely to think you can throw logic out the window.

For example, everybody I knew who had anything on the ball was pretty much convinced that the Facebook IPO was overhyped and potentially overpriced. Not only that, but the days of making money flipping IPO stocks ended back when the tech bubble burst more than a decade ago. And yet millions bought into it and lost their shirts.

Even those who know tech probably shouldn't bet on it

A decade ago, a friend of mine sold his company to Cisco (CSCO) for a bundle -- in the eight figure range. A year or two later, we had dinner. He told me he still had everything in Cisco stock. I said, "Are you out of your mind? Diversify, dude!" Maybe he did. But if he didn't, today his bundle is worth less than if he'd kept it under a mattress. In the mean time, the broad Nasdaq index more than doubled. True story.

I've worked with a lot of investment bankers, Wall Street analysts and wealth managers over the years. They'll all tell you the same thing: Buying is easy, selling is hard. You've got to be disciplined. The problem is that nobody wants to get off a rocket ship on its way to the stars. You just want to keep going. It's human nature.

And what if there's a malfunction or you run out of fuel and start falling back to earth? Except it happens really slowly and the stars are so far away there's no perspective up there, so you don't even notice. Then, before you know it, you're burning up in the earth's atmosphere. Well, that's pretty much what it's like investing in tech stocks.

Don't get me wrong. If you want to invest in tech as part of a broad market strategy, that's a great idea. Go with an ETF or two. Be my guest. But if you're going to bet on individual stocks, just remember the two fundamental things that set technology names apart. They're generally lighter on dividends and subject to higher volatility than their non-tech counterparts.

Also, it won't hurt to keep the golden rule of gambling in mind: Don't bet what you can't afford to lose.

Disclaimer: the author is not an investment professional, just a commentator with some friendly advice. Take it for what it's worth.