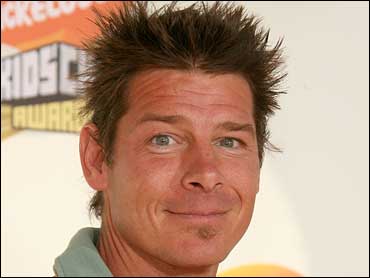 Ty Pennington, host of ABC's "Extreme Makeover: Home Edition," has been charged with driving under the influence.

Two misdemeanor counts were filed against Pennington on Tuesday. He is scheduled to be arraigned June 4. If convicted, he could face a maximum sentence of six months in jail and a $1,000 fine.

He apologized to fans and co-workers Monday.

"I could have jeopardized the lives of others and I am grateful there was no accident or harm done to anyone," he said.