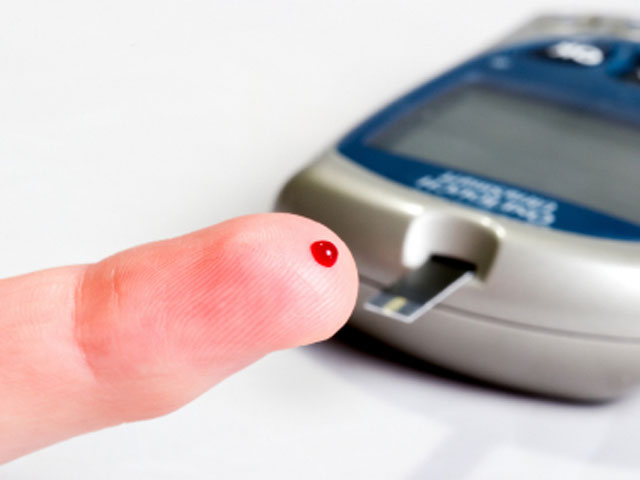 Results from studies of several new diabetes medicines and insulin products, just announced at the premiere U.S. conference for diabetes specialists, likewise hold the promise of billions in annual revenue for drugmakers that have dominated the diabetes market and for others breaking into it. They have been presenting their data at the American Diabetes Association conference, held in Philadelphia from last Friday through Monday.

Until the last decade, relatively few companies made treatments for diabetes, a chronic condition in which the body either does not make enough insulin to break down the sugar in foods or uses insulin inefficiently.

Now many more drugmakers have jumped in, as the number of American diabetes patients is about 26 million and growing fast, and there are tens of millions more in Western Europe, China and India.

That's because the global obesity epidemic has caused a similar explosion of diabetes cases. About 95 percent are Type 2 diabetes, usually related to being overweight and sedentary. Type 2, once called adult-onset diabetes, now is also being diagnosed in adolescents, just like insulin-dependent Type 1 diabetes, which used to be called juvenile diabetes.

Roughly $200 billion a year is spent on treating diabetes and indirect costs such as missed work and premature death, according to the diabetes association.

"We expect the key diabetes brands and markets to exhibit sustainable high-single-digit growth," reaching about $54 billion a year by 2020, Jefferies & Company analyst Jeffrey Holford recently wrote to investors. He cited an aging Western population, more health care use and adoption of Western diets in emerging countries, and increased use of new treatments and combination therapies.

Holford expects Denmark's Novo Nordisk AS to remain the top diabetes company by revenue but Eli Lilly and Co. of Indianapolis to overtake France's Sanofi SA as the No. 2 player by 2017.

Among other research, the conference highlighted promising new treatments likely to be approved in the next few years:

LY2605541 still must go through late-stage testing before approval can be sought.