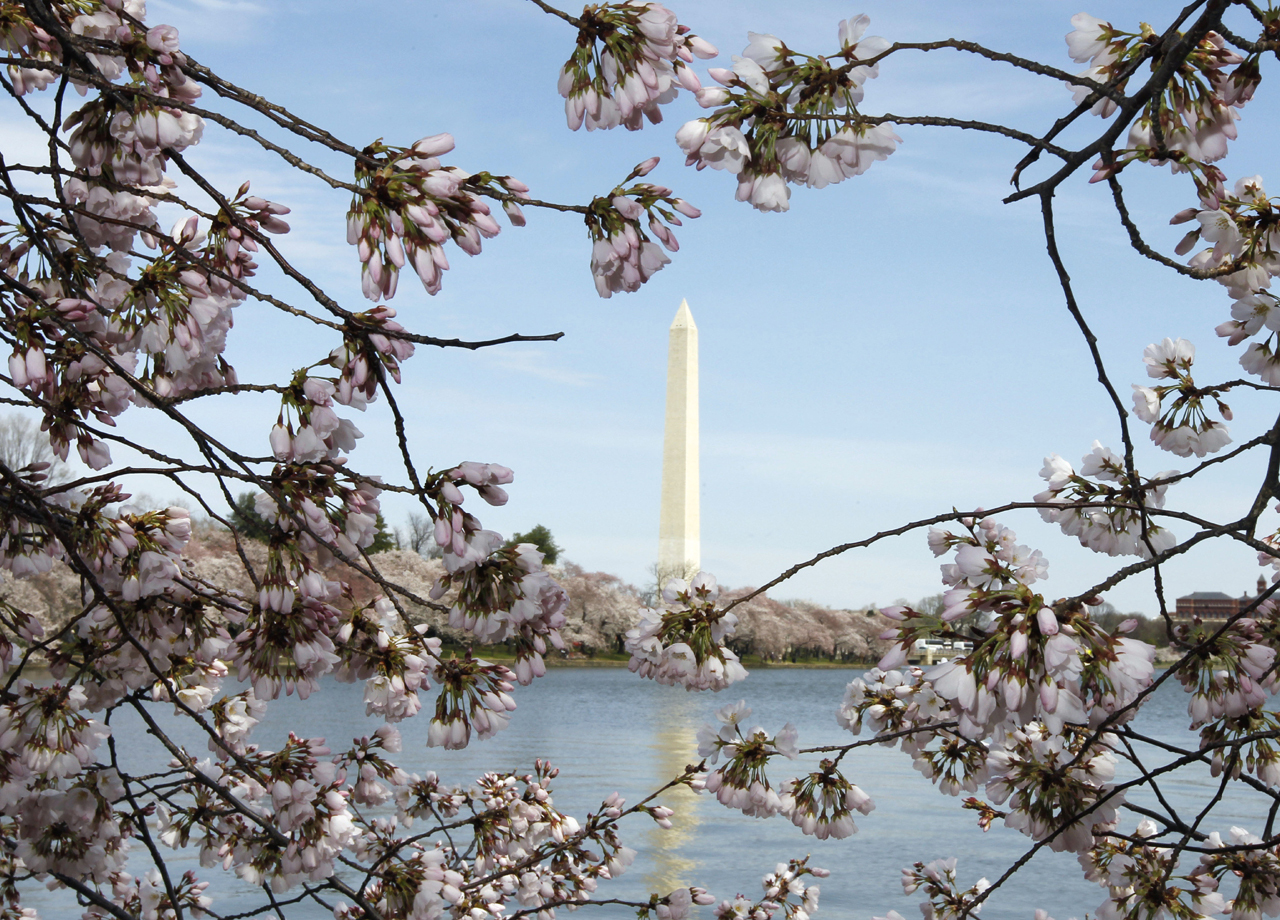 India has the Taj Mahal, Paris has the Eiffel Tower. But some of the world's most beautiful landmarks in the world are in the United States.

The April issue of Travel and Leisure magazine has a list of the greatest American monuments, and on "The Early Show" Tuesday Sara Spanolo, an editor of the magazine, discussed how you can make the most of a possible visit to each of these American destinations.

So how did Travel and Leisure come up with this list?

Spagnolo explained the magazine was looking for amazing landmarks throughout the country that were free or very affordable. She added the magazine also considered geographic distribution.