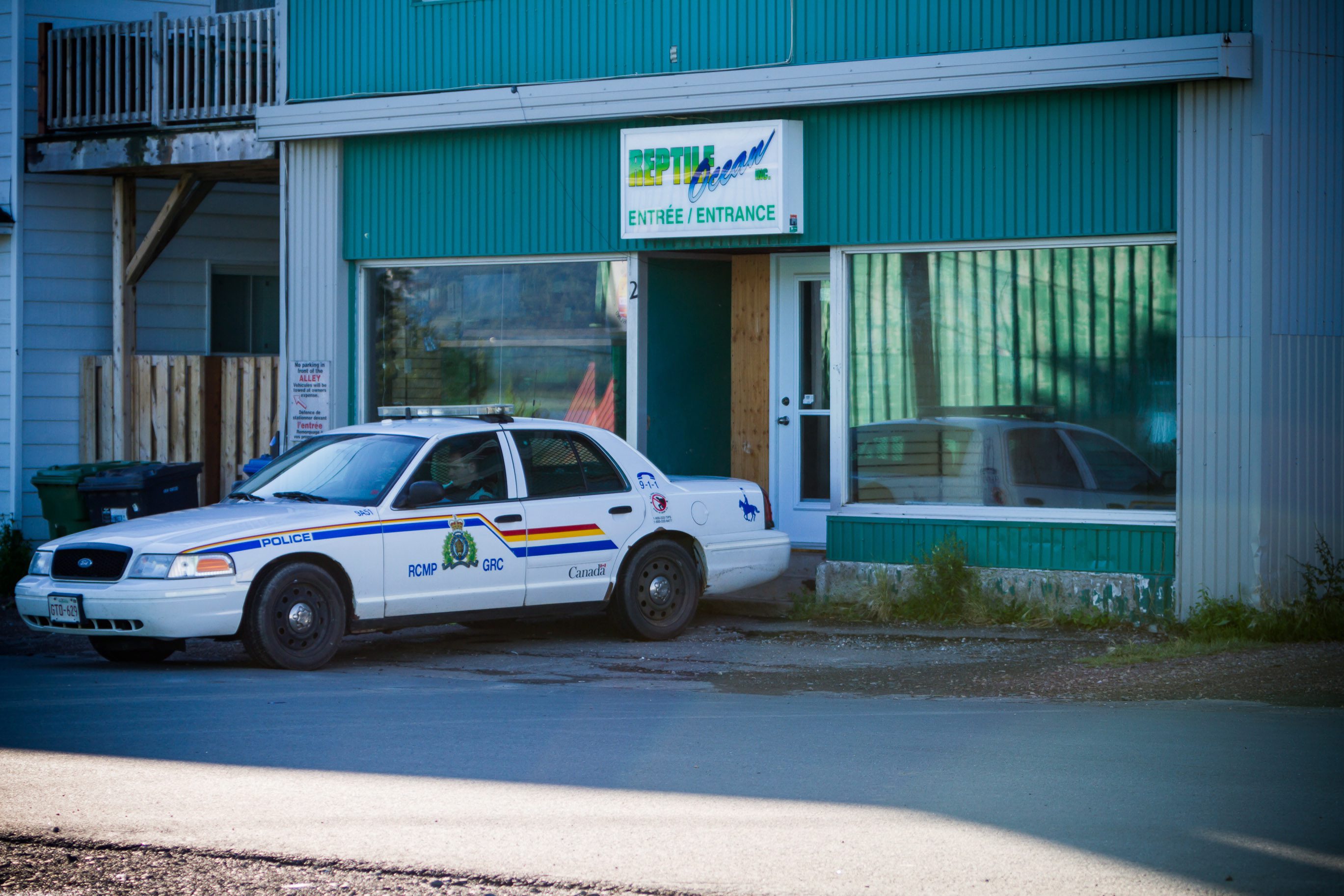 TORONTO The manager of a Canadian zoo says officials are preparing to remove more than a dozen animals from an exotic pet store beneath the apartment where two boys were asphyxiated by a python while they slept.

Bruce Dougan, the manager of the Magnetic Hill Zoo in New Brunswick, said Thursday it could take two days to safely remove 16 animals that the shop didn't have permits for.

Dougan, who is helping in the removal, says there are four large alligators, six crocodiles and some tortoises, turtles and snakes.

He says most of the animals will be taken to an Ontario zoo.

Noah Barthe, 4, and his brother Connor, 6, were found dead Monday after the snake escaped from its enclosure. They were sleeping in the apartment of the pet store owner, a family friend.

Preliminary results from autopsies performed on the boys show they died from asphyxiation, officials said Wednesday. Hundreds of people in the shocked community of Campbellton, New Brunswick, gathered for a candlelight vigil Wednesday evening in a show of support for the family.

The snake, an African rock python, apparently escaped from its enclosure, slithered through a ventilation system and fell through the ceiling into the room where the young boys were sleeping, authorities said. They had been visiting the apartment of a friend whose father owned an exotic pet store on the floor below.

A snake expert said it was possible that the python was spooked and simply clung to whatever it landed on.

Authorities on Wednesday planned to remove other animals from the pet shop, though Royal Canadian Mounted Police Sgt. Alain Tremblay said the 4.3-meter (14-foot) python had been kept inside the apartment. Police are treating the deaths in Campbellton, New Brunswick, as a criminal investigation.

The pet store owner, Jean-Claude Savoie, has told a television station that he didn't hear a sound and discovered the "horrific scene" when he went into his living room on Monday morning.

Mark Johnson, a spokesman for Environment Canada, said the snake was abandoned at a local SPCA in 2002 and federal wildlife officials assisted with relocating the python to the pet store.

Bull said the department has obtained a search warrant for the store and said a number of exotic animals were discovered while police were investigating.

"If we discover any illegal exotic animals, they will be seized and efforts will be made to relocate them to accredited zoos," Bull said in an emailed statement.

Reptile expert Bry Loyst, curator of the Indian River Reptile Zoo in Ontario, said the New Brunswick government has asked him for help in removing animals from the pet store and taking them to accredited zoos elsewhere in the country.

Loyst said police told him it wasn't the first time that the python had escaped. Royal Canadian Mounted Police Const. Julie Rogers-Marsh said she could not confirm that because she had not heard that.

Snake expert John Kendrick, a manager at the Reptile Store in Hamilton, Ontario, said that if pythons are startled, they can grab something for stability, and it's possible that the python was just holding on to what it landed on, Kendrick said.