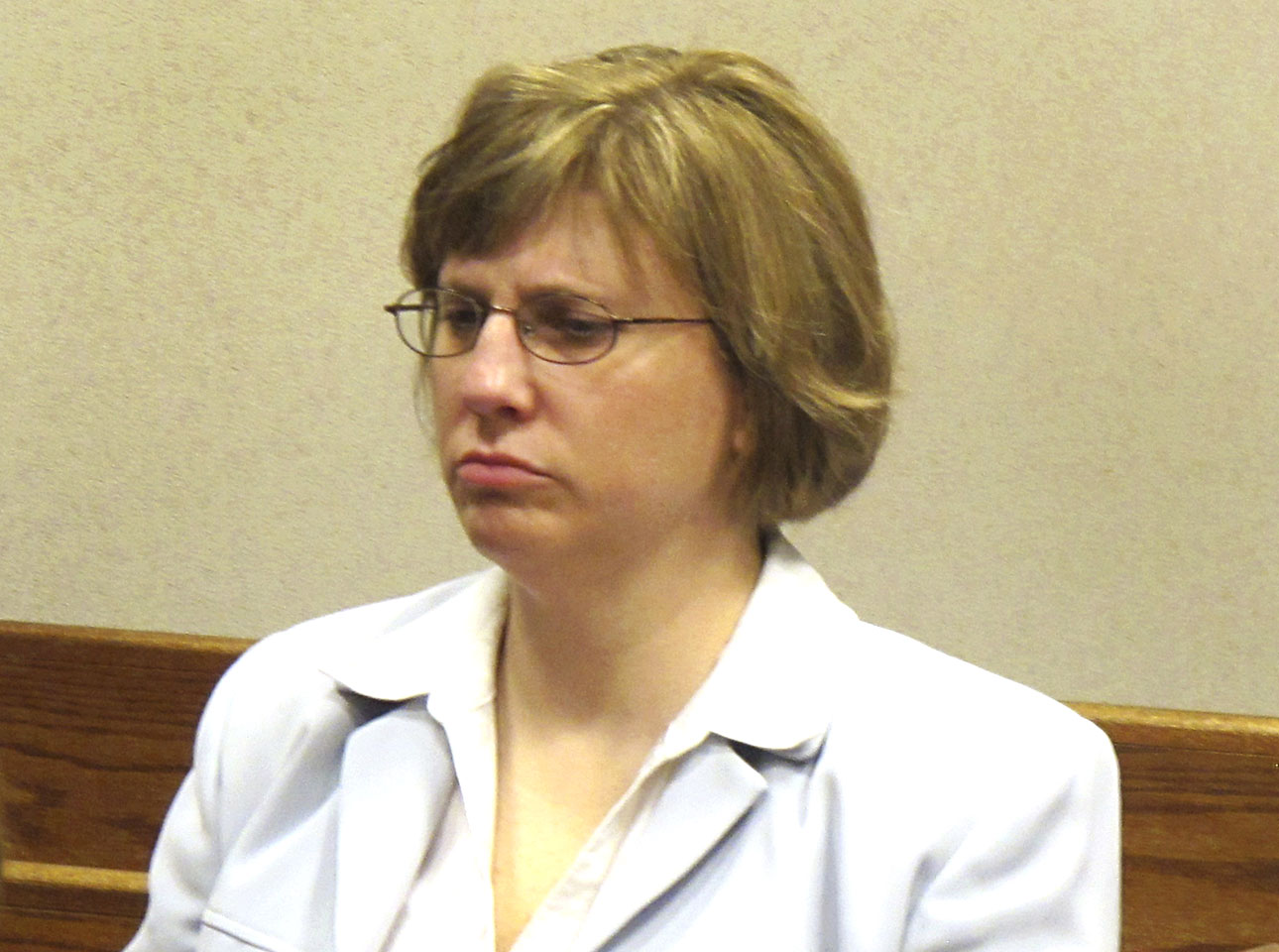 MILWAUKEE One of Wisconsin Gov. Scott Walker's former top aides has pleaded guilty to a count of felony misconduct in office in a deal with prosecutors.

Rindfleisch served as Walker's deputy chief of staff during the Republican's tenure as Milwaukee County executive in 2010. Prosecutors have accused her of working on Republican Brett Davis' lieutenant governor campaign on county time.

She faced four felony counts of misconduct in office. She reached a deal with Milwaukee County Assistant District Attorney Bruce Landgraf calling for her to plead to one count and Landgraf to drop the others. He also agreed to recommend she be sentenced to jail and probation rather than prison and promised not to seek restitution.