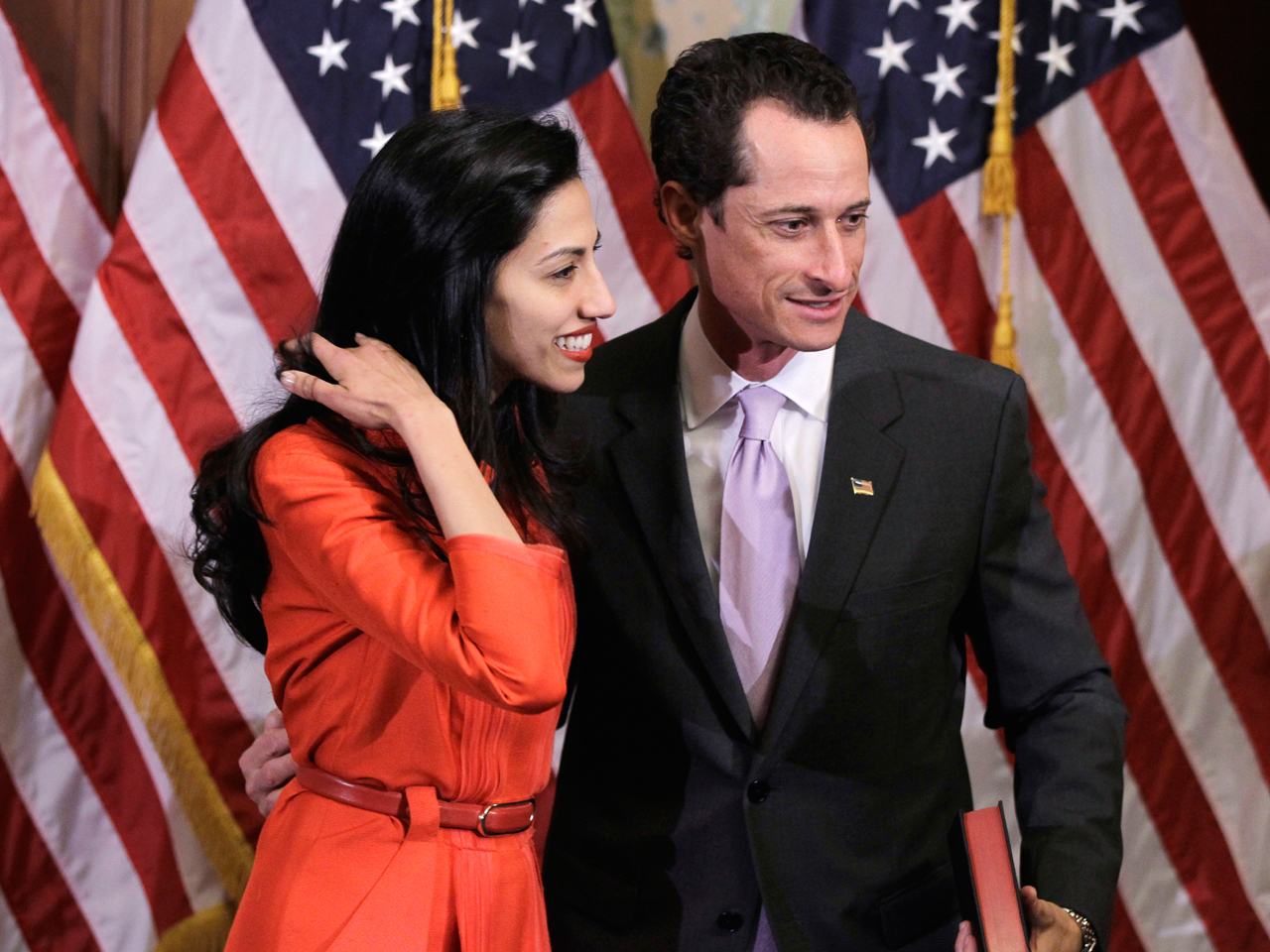 Abedin is a top aide to Secretary of State Hillary Rodham Clinton.

Weiner and Abedin married in July 2010. Jordan is their first child.