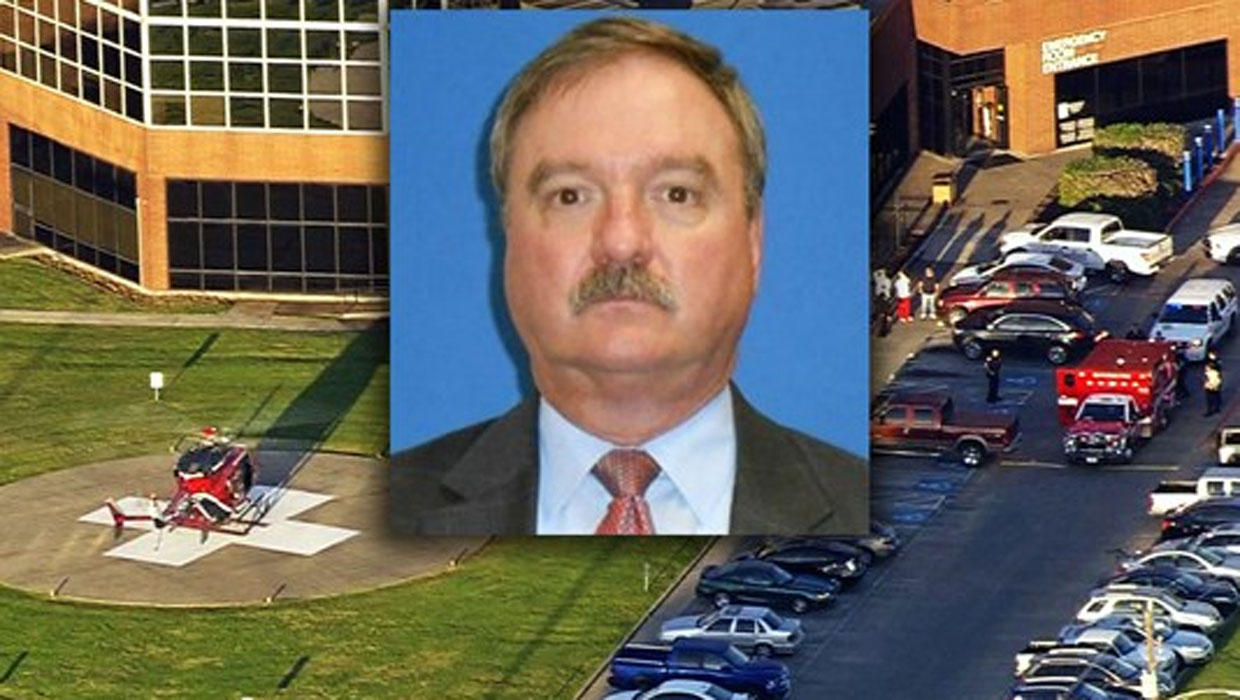 BAYTOWN, Texas -- A former district attorney has been placed under armed protection as authorities investigate the fatal shooting of a Houston-area law enforcement officer who was shot moments after arriving for work.

Harris County Precinct 3 Assistant Chief Deputy Clinton Greenwood was shot Monday by a man who stepped out from behind a dumpster as Greenwood exited his SUV. Authorities say they’re still searching for the gunman and have released surveillance footage of a possible suspect and getaway car.

Greenwood previously was head of the public integrity unit in Anderson’s office.

The 57-year-old Greenwood expressed concern to colleagues last week about a man he’d encountered as part of a corruption investigation.