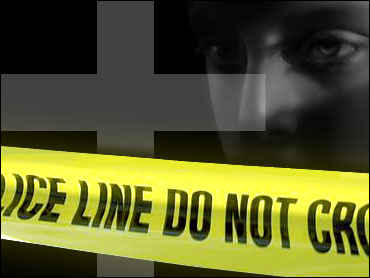 A politically connected former priest was indicted Friday on charges he sexually molested 12 young men who were being treated at the drug rehabilitation center he founded in Italy, his lawyer said.

Pierino Gelmini, 85, has denied the charges as unfounded and impossible, given his age; the alleged victims say the abuse continued up until 2004.

The investigation into Gelmini was one of the first to make headlines in Italy, where clerical sex abuse has long been so taboo it was rarely even discussed much less prosecuted. While more cases have come to light amid the recent abuse scandal, Italy still has seen a fraction of the number of cases in other European countries or the United States.

The Gelimini case is particularly explosive given that he was one of Italy's most recognized, admired and well-connected priests when the accusations were leveled against him in 2007. Nine men said he had sexually abused them while they were residents at his Comunita Incontro rehab center based in the Umbrian town of Amelia. The number of accusers now stands at 12.

Gelmini founded the Comunita Incontro in 1963; the organization now runs more than 200 rehabilitation centers in Italy and abroad, including Brazil, Thailand and New York.

A year after the allegations were leveled, Gelmini requested to be relieved of his clerical status, saying he would better be able to defend himself. He no longer can celebrate Mass in public or present himself as a priest, but he is still referred to as "Don Gelmini" both by his collaborators and the Italian media.

Gelmini has denied the charges and in a statement earlier this month said he was the victim of a "denigrating campaign of lies."

Gelmini's lawyer, Lanfranco Frezza, has said some of his accusers bore a grudge against him since they had been kicked out of the center for stealing and other infractions.

Frezza said Friday he wasn't surprised by the decision to indict Gelmini but that he was certain the case would ultimately be decided in his client's favor.

"There is no proof that can support the accusations," he said in a telephone interview.

Even after the accusations came out, Gelmini still enjoyed the support of top Italian officials, including Premier Silvio Berlusconi, a longtime advocate. In December 2007, Berlusconi publicly praised Gelmini and promised him he was "always at your disposal."