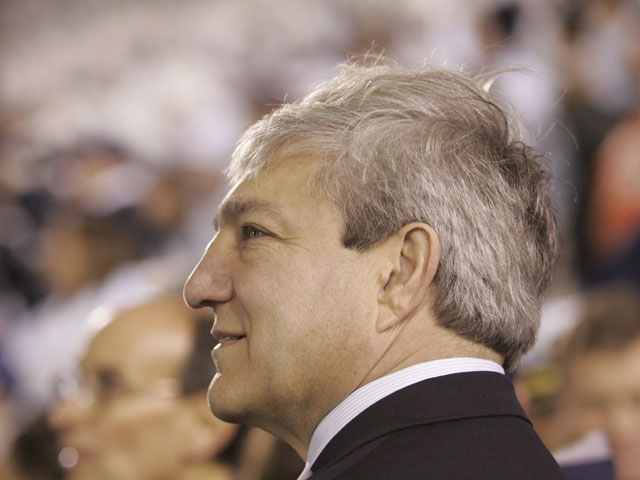 PITTSBURGH - Ousted Penn State University president Graham Spanier has resigned from the board at U.S. Steel.

Spanier had been a member of the steelmaker's board of directors since 2008.

U.S. Steel CEO John Surma is vice chair of Penn State's board of trustees, which ousted Spanier and football coach Joe Paterno last week. The trustees say Spanier and Paterno failed to act after assistant coach Jerry Sandusky was accused of sexually abusing a young boy in a campus shower in 2002.

Paterno concedes he should've done more. Spanier says he would've reported a crime if he'd suspected one had been committed.

America's troubled relationship with paid time off for dads