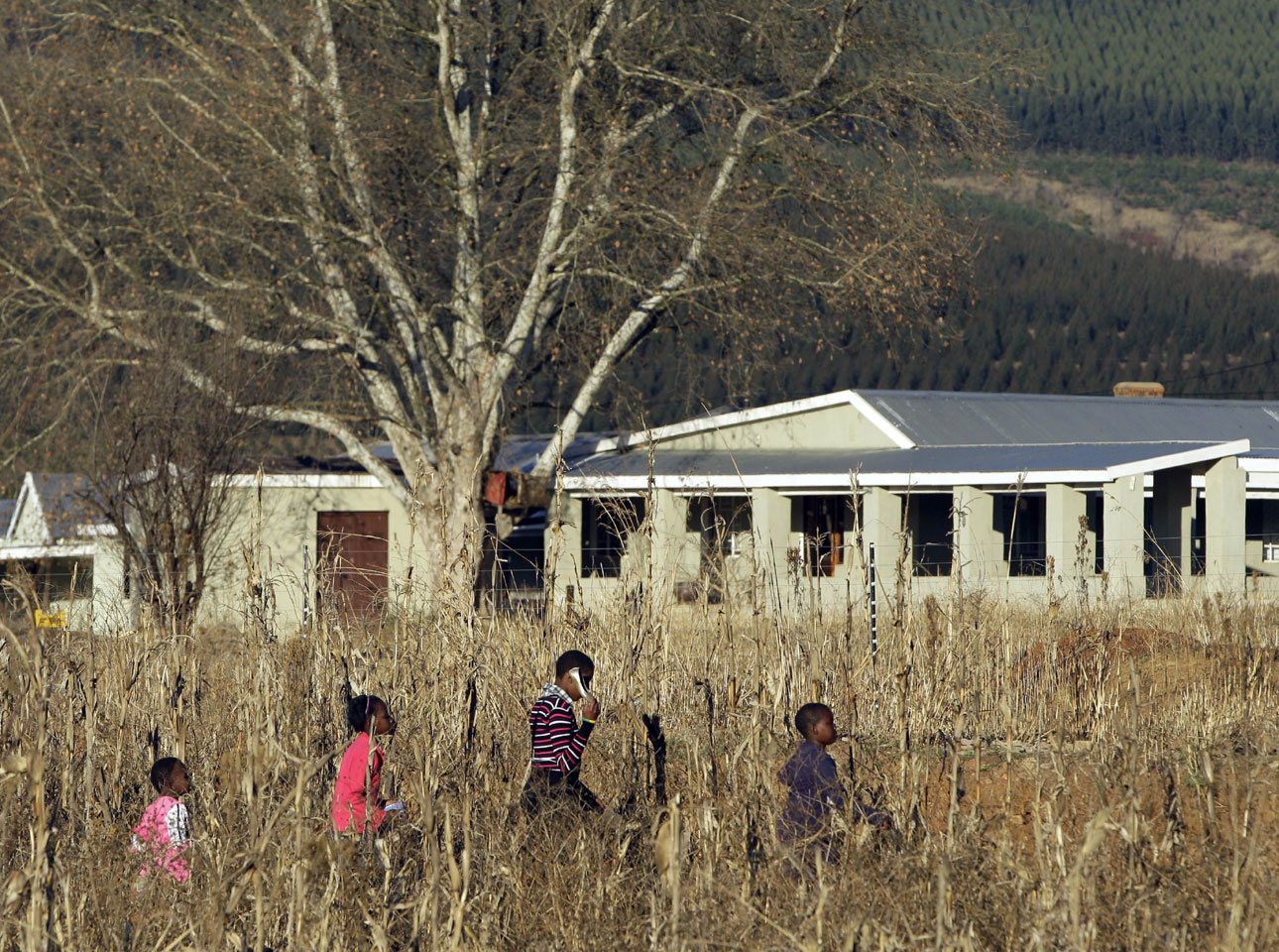 HARTFORD, Connecticut - A former Peace Corps volunteer apologized for sexually abusing young girls while serving in South Africa and acknowledged the widespread fallout from his crimes before he was sentenced Wednesday to 15 years in prison.

Jesse Osmun and his attorney sought to contrast his acceptance of responsibility and his remorse with Jerry Sandusky, the former Penn State assistant football coach who denied committing "disgusting acts" against children and instead painted himself as the victim when he was sentenced to 30 to 60 years in prison Tuesday.

Osmun apologized in court to the victims, his family and the Peace Corps. He said he struggles with feelings of guilt and shame and acknowledged that his victims will live with the scars of abuse forever.

"I sometimes wish I could take my brain out and wash it of all the memories I have," Osmun said in U.S. District Court in Hartford.

Osmun, 33, said he besmirched his oath to the Peace Corps to represent his country with pride.

Prosecutors sought a harsh term, saying Osmun preyed on children who were among the most vulnerable in the world, persuading them to engage in illicit sexual acts by playing games with them and giving them candy.

Osmun's attorney, Richard Meehan, said his client spared the victims the ordeal of testifying by pleading guilty in June to traveling from the United States to engage in illicit sexual conduct with children. He also said Osmun wants to get treatment.

Judge Alvin Thompson said Osmun's efforts to gain insight into his crimes and to work toward rehabilitation were unusual for a sex offender. Thompson read a letter in which Osmun described viewing child pornography, which became his "gateway drug" to abuse.

As a Peace Corps volunteer, Osmun worked at a center that provides support to people affected by the AIDS virus. He told the court in June that he helped supervise children and was left alone with them for 10 to 30 minutes and recognized that as an opportunity to abuse them.

Osmun admitted that he engaged in acts with one of his victims twice per week for about five months.

U.S. Attorney David Fein said Osmun had shown remorse, but he called the crimes "heinous" and read a letter from an official at the center who said the children were abused in the one place they could feel safe. She said the children are in counseling and staff were traumatized as well.

"These children have so little, but Jesse has taken the very fundamentals of their lives away," she wrote.

The Peace Corps has said it was made aware of the allegations after Osmun resigned in May 2011. The agency has condemned Osmun's actions as "reprehensible" and agreed to contribute $20,000 to a fund for the victims.

Peace Corps volunteers, who are provided with a living allowance and receive transition funds after they complete 27 months of service, provide hands-on assistance in areas including health education, information technology and environmental preservation. The Peace Corps has sent more than 200,000 Americans to serve in 139 countries.