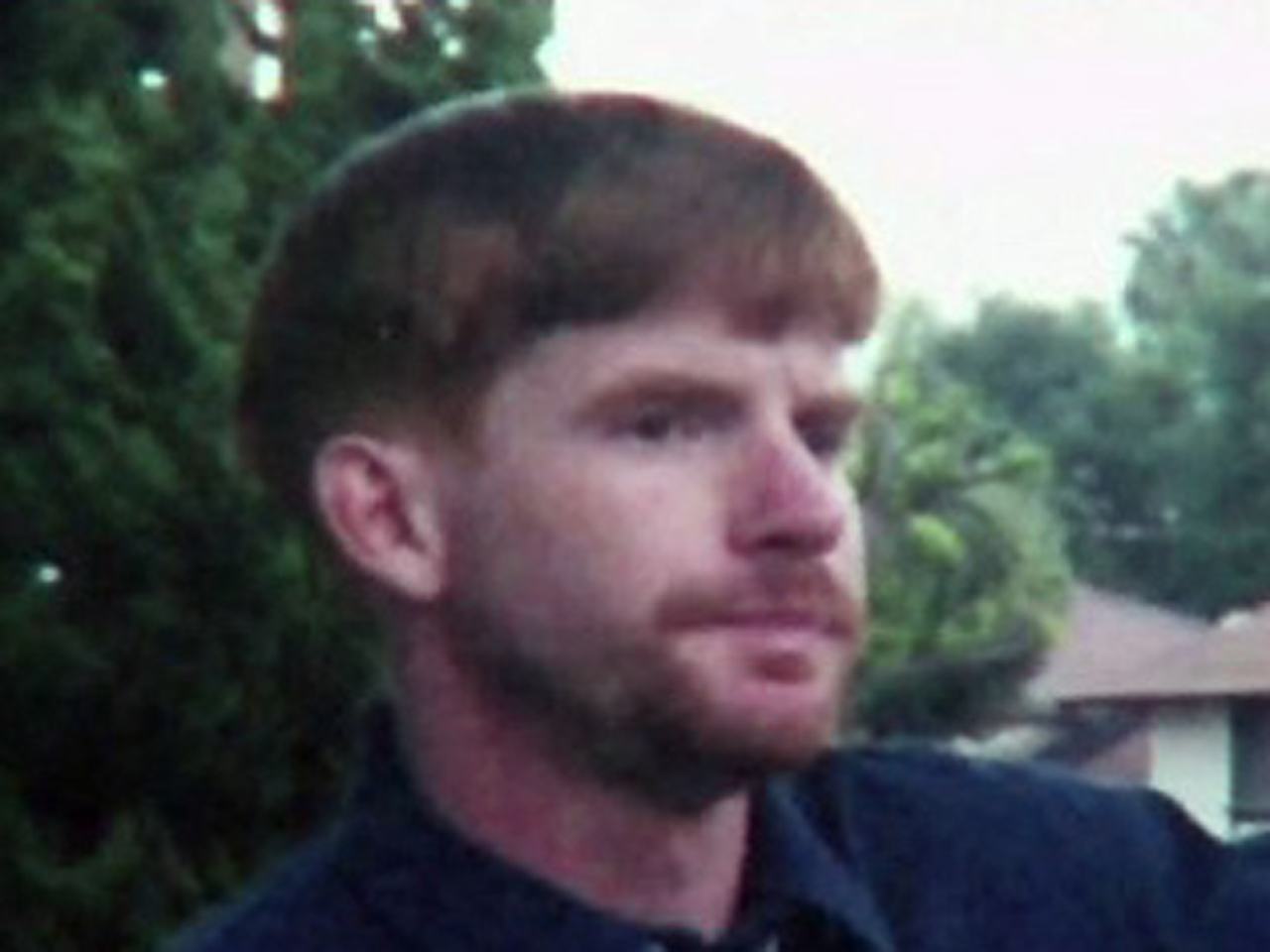 After two days of deliberation, a jury of eight women and four men acquitted former officers Manuel Ramos and Jay Cicinelli of all charges in connection with the death of the 37-year-old Thomas, who died on July 5, 2011, after being beaten by as many as six cops.

Police got into an altercation with Thomas at the Fullerton bus depot after responding to a report of someone attempting to break into cars. As he struggled against authorities, Thomas screamed for air and repeatedly called out for his father. He was taken to the hospital after losing consciousness and was taken off life support five days after later.

The encounter between Thomas and the officers was captured on video and posted online, resulting in much public debate.

Defense attorneys argued that Thomas' death was the result of an enlarged heart caused by years of drug abuse.

Cathy Thomas, mother of the victim, had strong  feelings about the court's decision. "They got away with murdering my son," she said after the verdict was read.

"What this means is that all of us need to be very afraid now," said father Ron Thomas, the man Kelly Thomas called out for while being beaten. "Police officers everywhere can beat us, kill us, do whatever they want because it was proven here today they can get away with it."

A statement issued just after the verdict by Fullerton Police Chief Dan Hughes read: "We respect the jury's verdict, and appreciate the consideration the jury gave to the evidence. We understand that there may be a wide variety of reactions to the verdict and encourage anybody who wishes to express their feelings to do so respectfully."

On Monday night, Kelly Thomas supporters gathered outside the Fullerton Police Department to protest the verdict.

An FBI spokesperson confirmed to CBS Los Angeles that they've begun investigating the case to see if Thomas' civil rights were violated during the altercation.