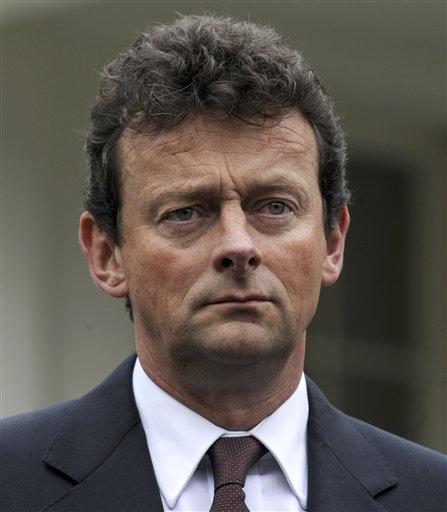 Kerik admitted in November that he lied to the White House, filed false taxes and committed other crimes. The former police commissioner had been hailed as a hero alongside former Mayor Rudy Giuliani after the Sept. 11, 2001, terror attacks.

"The fact that Mr. Kerik would use that event (Sept. 11) for personal gain and aggrandizement is a dark place in the soul for me," said federal Judge Stephen Robinson.

An apologetic Kerik said before the sentence was pronounced: "Allow me to return to my wife and two little girls as soon as possible."

Federal guidelines indicated the 54-year-old Kerik's sentence should be between 27 and 33 months in prison. Robinson said he went beyond the guidelines because they could not account for certain factors.

Kerik was "the chief law enforcement law enforcement officer for the biggest and grandest city this nation has," Robinson said. The crimes were committed "in the process of attempting to become a cabinet level position in the government of the United States."

Kerik will be allowed to surrender voluntarily on May 17; the prison has not been chosen yet.

He has already been ordered to pay $188,000 in restitution and to pay past-due taxes and penalties on six years of tax returns.

"...I'd like to apologize to the American people for the mistakes I've made and for which I have just accepted responsibility," Kerik said outside the courthouse Thursday.

Just before pleading guilty, Kerik spent three weeks in the Westchester County Jail for releasing secret pretrial information. While there, he was voluntarily admitted to the psychiatric ward for observation because of stress. Doctors concluded he did not need mental care.