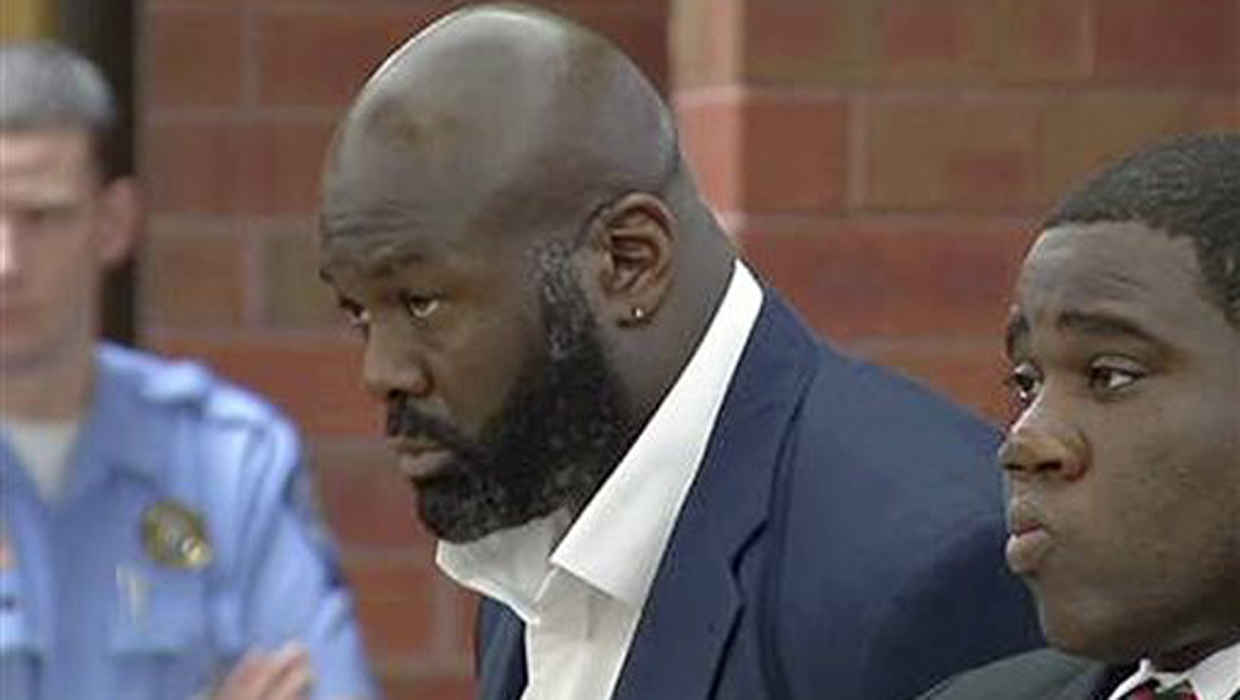 NEW HAVEN, Conn. -- Former NFL defensive end Hugh Douglas has settled a lawsuit filed by his ex-girlfriend over an alleged assault at a Connecticut hotel in 2013.

A trial was scheduled to begin Monday in New Haven federal court, but a document filed Friday says the case was settled. Terms weren't disclosed.

Hope Davila of Hartford alleged that Douglas grabbed her by the neck and slammed her against a wall at a Hartford hotel. She sued for unspecified damages for alleged physical and emotional harm.

He was initially charged with felony assault but later pleaded no contest to a misdemeanor and was sentenced to a probation program.