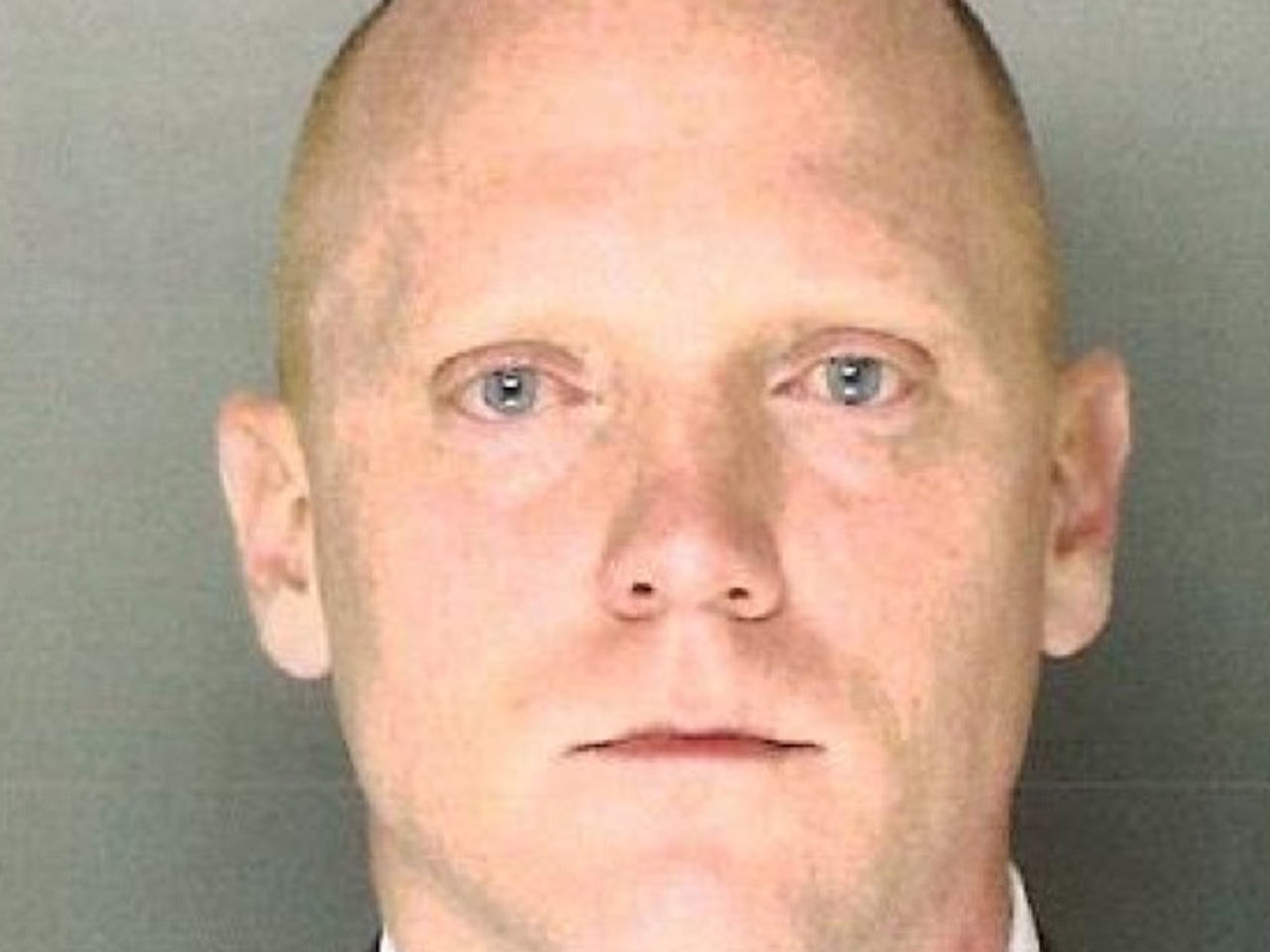 PHILADELPHIA - Former Marines who served with Bradley Stone, the Pennsylvania man believed to have killed his ex-wife and five of her relatives, said he fought constantly with her, although a Veterans Administration psychiatrist deemed him free of any suicidal or homicidal thoughts a week before the deadly rampage.

Stone had an ax, a machete and two prescription pill bottles beside him when he was found dead Tuesday in woods near his suburban Philadelphia home. The ax and the machete may have been used on some of his ex-wife's relatives, the youngest two of whom suffered what officials called "chopping wounds." The adults were shot.

Stone and his ex-wife had been locked in a five-year custody battle that sparked frequent calls to the police.

An autopsy Wednesday showed that Stone neither shot nor fatally stabbed himself, although he had some non-fatal cuts on his legs. Toxicology tests were being done to determine how he died.

Fellow veterans Adam Perone and Robert Groover said they served with Stone in Pennsylvania, trained with him in California and deployed to Iraq with him in 2008.

They said Stone complained frequently about his then-wife, Nicole Stone, and often fought with her on the phone. Perone said he does not want people to assume Stone's experience in the service sparked the Monday morning rampage.

"These veterans come back, 99.9 percent of them are doing the right thing. They're changing their lives for the better," said Perone, now a sales manager at an international trading firm in Somerset, New Jersey. "Something like this takes away from those people."

Stone's violent rampage across three towns in Montgomery County happened before dawn Monday. A week earlier, he had lost an emergency petition to amend a shared custody agreement.

The Department of Veterans Affairs said Stone had post-traumatic stress disorder and received full service-related disability of about $3,260 a month. However, the VA said, he didn't have any suicidal or homicidal thoughts when he was evaluated by a psychiatrist on Dec. 8, a day before the custody ruling.

Stone, 35, spared his two young daughters in the attack, but authorities said he broke into three homes early Monday and killed his ex-wife, her mother, her grandmother, her sister, her brother-in-law and her 14-year-old niece. A 17-year-old nephew survived by barricading himself in the third floor of his home, but not before he suffered a skull fracture, lacerations and several severed fingertips.

Nephew Anthony Flick was in the house injured for more than seven hours Monday because police thought the person they had briefly seen in the upstairs window before he retreated was the gunman - especially after SWAT teams entered the home and found three bodies on the lower floors, Montgomery County District Attorney Risa Vetri Ferman said. Stone had broken into the home at about 4 a.m., police said.

A Philadelphia hospital declined to release updates on the teenage nephew's condition Wednesday.

Stone's other victims ranged in age from 14 to 75.

Groover, now a social worker in Pittsburgh, said he served with Stone in Ramadi. He said the job mainly involved watching a computer monitor to track missiles during four-hour shifts. He did not consider the assignment stressful, and he said the base was safe enough to go running.

He said the base took a few hits from missiles but those were after Stone had returned to the U.S.

Stone's body was found Tuesday afternoon a half-mile from his home in Pennsburg, 30 miles northwest of Philadelphia, ending a day-and-a-half manhunt. Montgomery County Coroner Walter Hofman said he hopes to get toxicology tests back early next week. One of the pill bottles contained crushed powder, Ferman said.

Stone and his ex-wife had been fighting over their children's custody since she filed for divorce in 2009. Stone may have visited with his daughters as recently as Saturday. A photo on his new wife's Facebook page shows their infant son and his daughters, ages 5 and 8, sitting on Santa's lap that day.