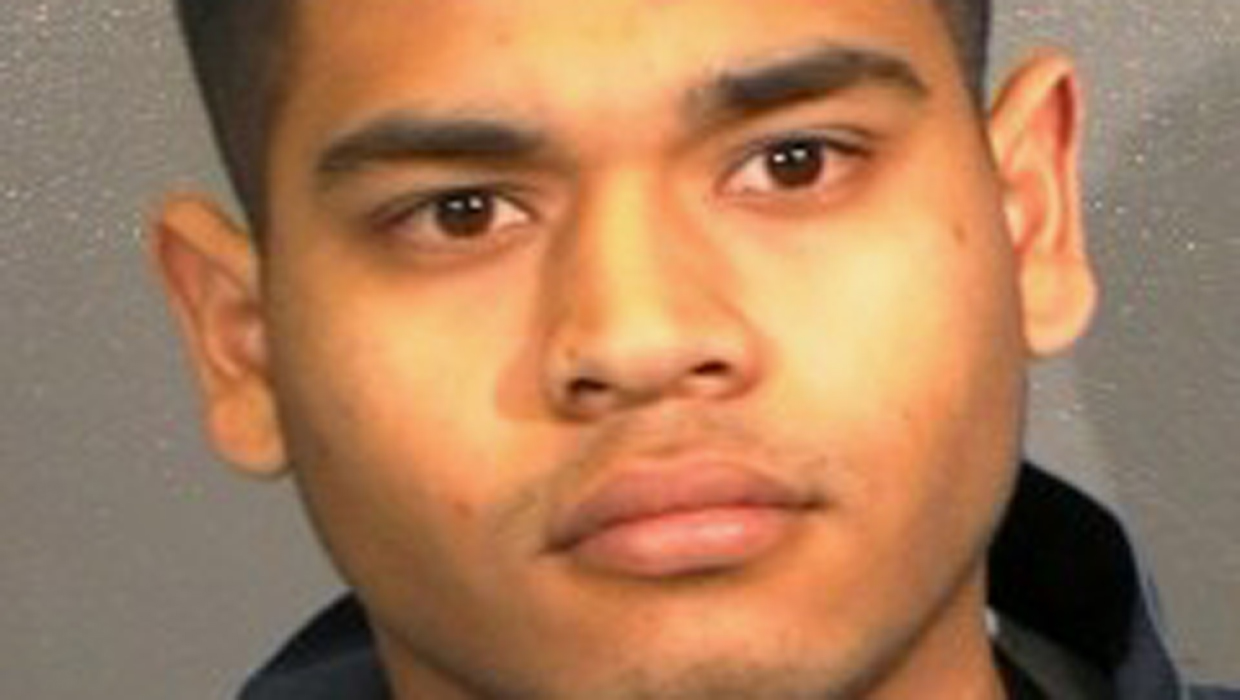 ALEXANDRIA, Va. - A federal jury sentenced ex-Marine Jorge Torrez to death on Thursday for murdering a fellow service member in 2009, one among a series of violent, sexually motivated attacks he committed over the years.

After Torrez, 25, was found guilty earlier this month of Navy Petty Officer Amanda Snell's murder, Torrez ordered his lawyers not to put on any defense or question the government's case during the trial's sentencing phase.

Prosecutors said Torrez not only killed Snell but also murdered two young girls in his hometown of Zion, Ill., when he was 16.

On Thursday, Torrez sat impassively in front of the jury in his green jail jumpsuit, foregoing the civilian clothes he has worn all trial.

The jury found Torrez guilty of the murder of Snell, a Las Vegas native, in 2009 at Joint Base Myer-Henderson Hall in Arlington, Va., in a barracks where both lived a few doors from each other.

Prosecutor James Trump reminded the jury that the murder of Snell was far from his only crime. When Torrez was 16, prosecutors say he stabbed and killed two girls, 8-year-old Laura Hobbs and 9-Year-old Krystal Tobias, in a park in his hometown. The crime was especially brutal - jurors saw gruesome photos of Hobbs' body with stab wounds to the eyes that medical experts concluded occurred while she was still alive. Semen found on Hobbs was linked by DNA evidence to Torrez.

And in 2010, Torrez committed a series of stalking attacks on three women in northern Virginia, including one who was raped, choked and left for dead. It was Torrez's arrest in those cases that helped investigators tie him to Snell's murder and the slayings of the two Illinois girls. He is already serving a life sentence for the Arlington attacks.

Until his arrest in Virginia, Trump told jurors, Torrez believed he had literally gotten away with murder.

Trump reminded jurors that Torrez bragged about being "an army of one" while preying on defenseless children.

Torrez is the first person since 2007 to be sentenced to death at the federal courthouse in Alexandria.

He will join 59 other prisoners on federal death row, according to the Death Penalty Information Center.