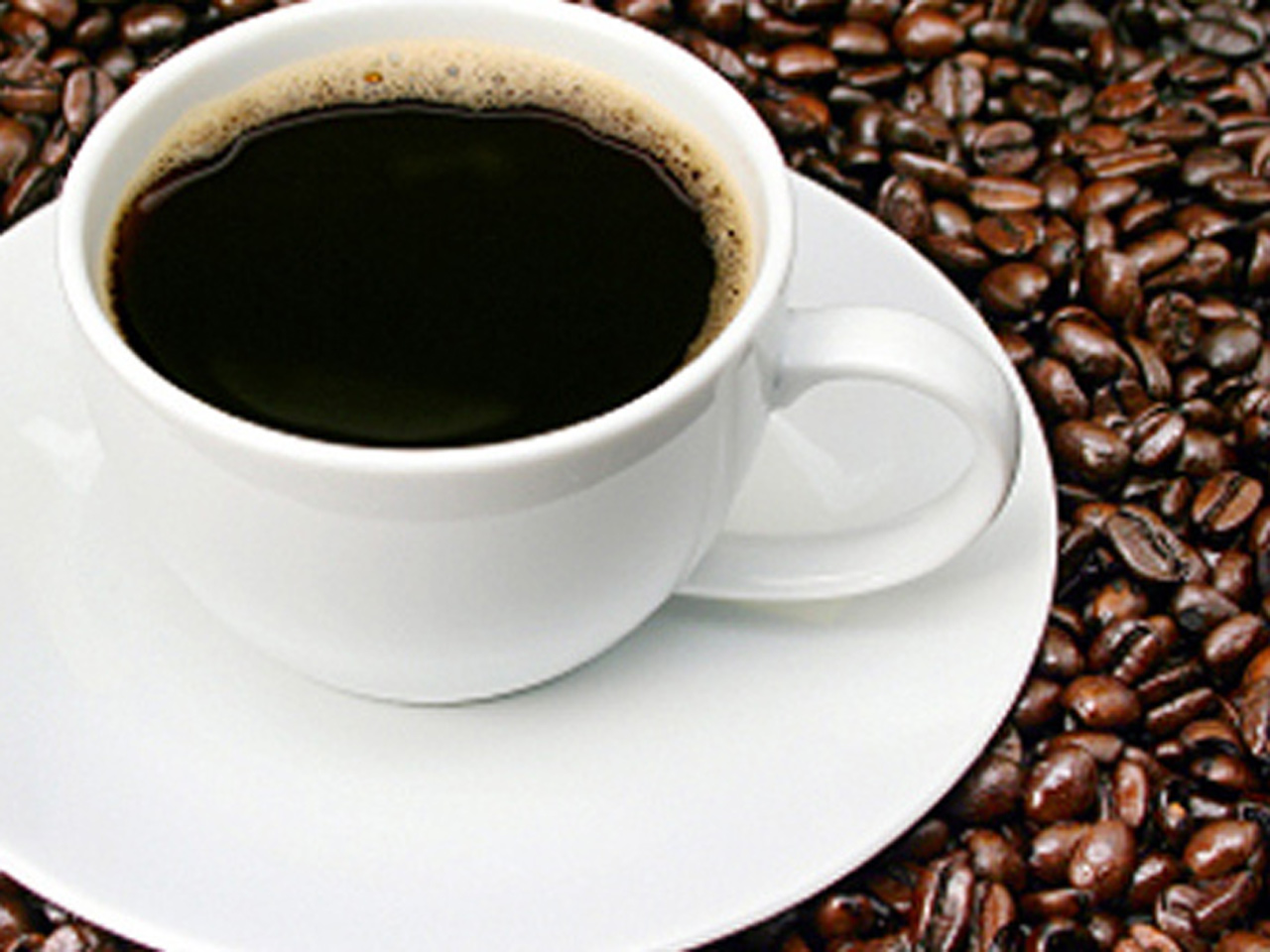 The Securities and Exchange Commission announced the civil charges Friday against Chad McGinnis, formerly a systems administrator at Green Mountain, and his friend Sergey Pugach. They made a combined $7 million in illegal profits by using the inside information before 12 of Green Mountain's 13 quarterly earnings releases since 2010, the SEC said.

Waterbury, Vt.-based Green Mountain wasn't accused of wrongdoing. The company said in a statement that it is cooperating with the SEC's investigation and that it had terminated McGinnis for violations of its policy against insider trading.

Attorneys representing McGinnis and Pugach said they had no immediate comment.