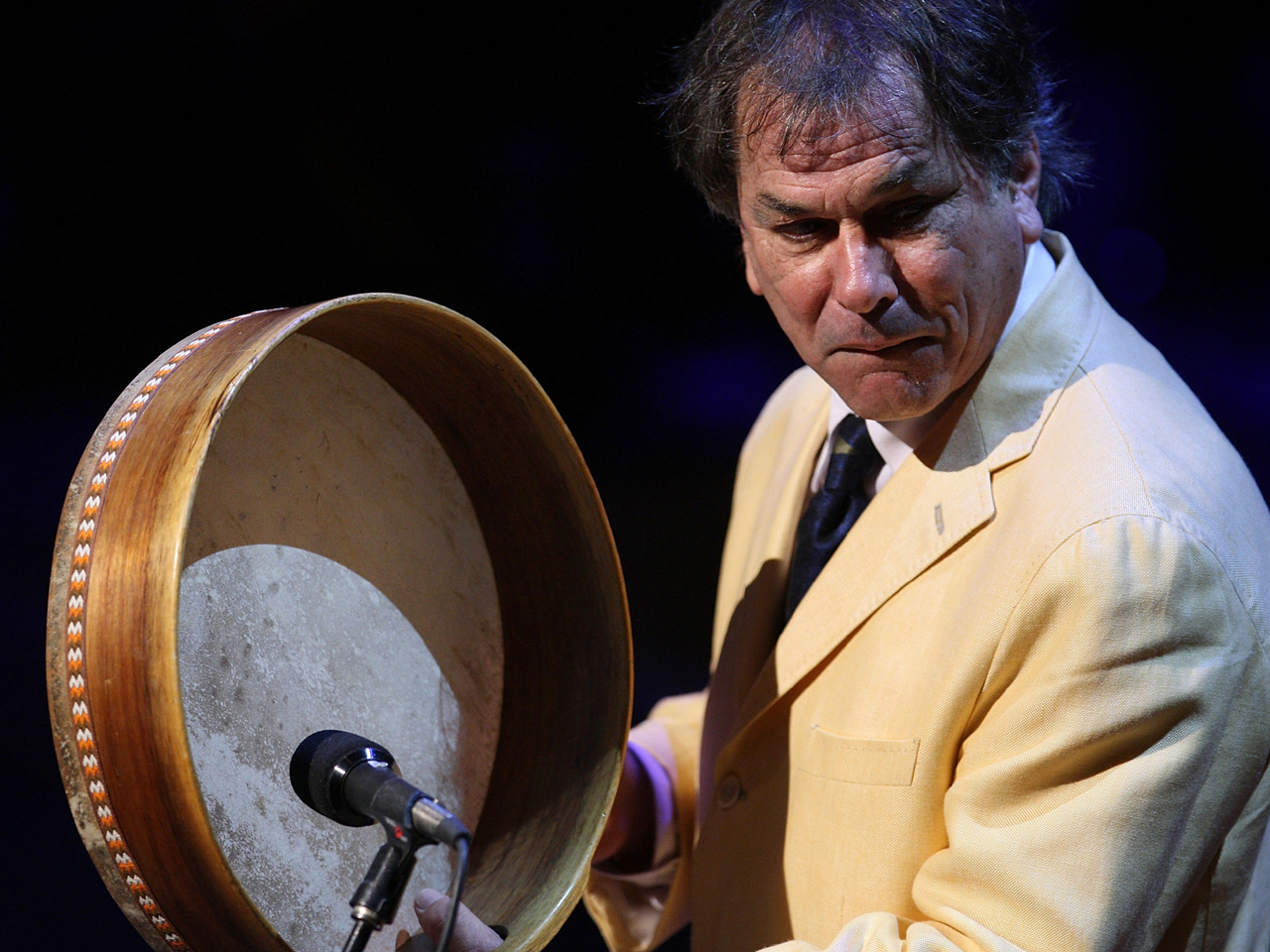 (CBS/AP) HARRODSBURG, Ky. - Police in Kentucky have a warrant for the arrest of former Grateful Dead drummer Mickey Hart stemming from an alleged assault after a recent show.

Harrodsburg Police Lt. Chad Powell told The Associated Press on Thursday that the warrant stems from an incident Saturday after a performance by the Mickey Hart Band at Terrapin Hill Farm in Harrodsburg. Hart denies the accusation.

Powell says that the investigation is ongoing and that the paperwork could not be released. Mercer County Attorney Ted Dean was in court Thursday morning and did not immediately return a call seeking comment.

In a statement to CBS News, Hart said he had no idea where the charge came from. "I am totally baffled by a bizarre claim of assault by me coming out of Kentucky - the home of Bluegrass and a state I love dearly," he wrote. "Any accusation or claim of assault against me is completely false and without any basis whatsoever. I played drums on "Shakedown Street," but I never expected to be "The Victim or the Crime."

Details of the incident remain unclear. Hart played with the Grateful Dead from 1967 until 1995.

Hart was inducted into the Rock and Roll Hall of Fame as part of the Grateful Dead in 1994. In recent years, Hart has played with other surviving members of the group and has headed up the Mickey Hart Band, which has scheduled concert dates this fall.