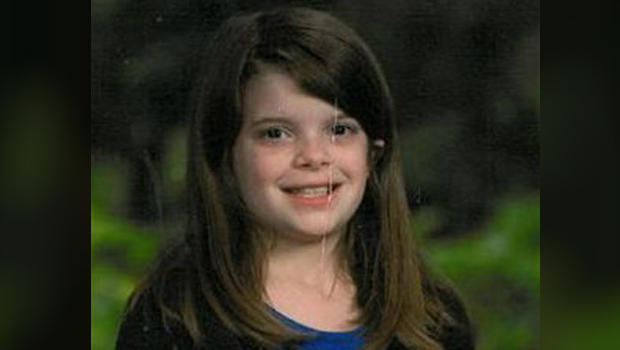 SPRINGFIELD, Mo. - A former middle school football coach was found guilty on Thursday of snatching a 10-year-old girl from a quiet Missouri neighborhood in front of horrified witnesses and then raping and killing her.

Jurors convicted Craig Wood of first-degree murder in the February 2014 death of Hailey Owens. Jurors will hear more arguments before deciding whether to recommend the death sentence.

During the trial, witness Carlos Edwards testified he was raking leaves when he saw Wood drive past his Springfield home several times before stopping, asking Hailey for directions and then pulling the fourth-grader into his pickup truck. Edwards said he took off running but a drainage ditch at the edge of his yard stopped him from getting to the truck.

His wife called 911 and reported the truck's license plate, which led police to Wood's home. Hailey's body was found in a storage container in his basement. The girl had been shot in the back of her head from close range, according to Greene County Prosecutor Dan Patterson.

Dr. Carl Stacy, the forensic pathologist who oversaw Hailey's autopsy, testified that marks on Hailey's arms indicated she was struggling against some type of material used to bind her.

A few jurors wiped away tears after they were shown pictures of Hailey's body.