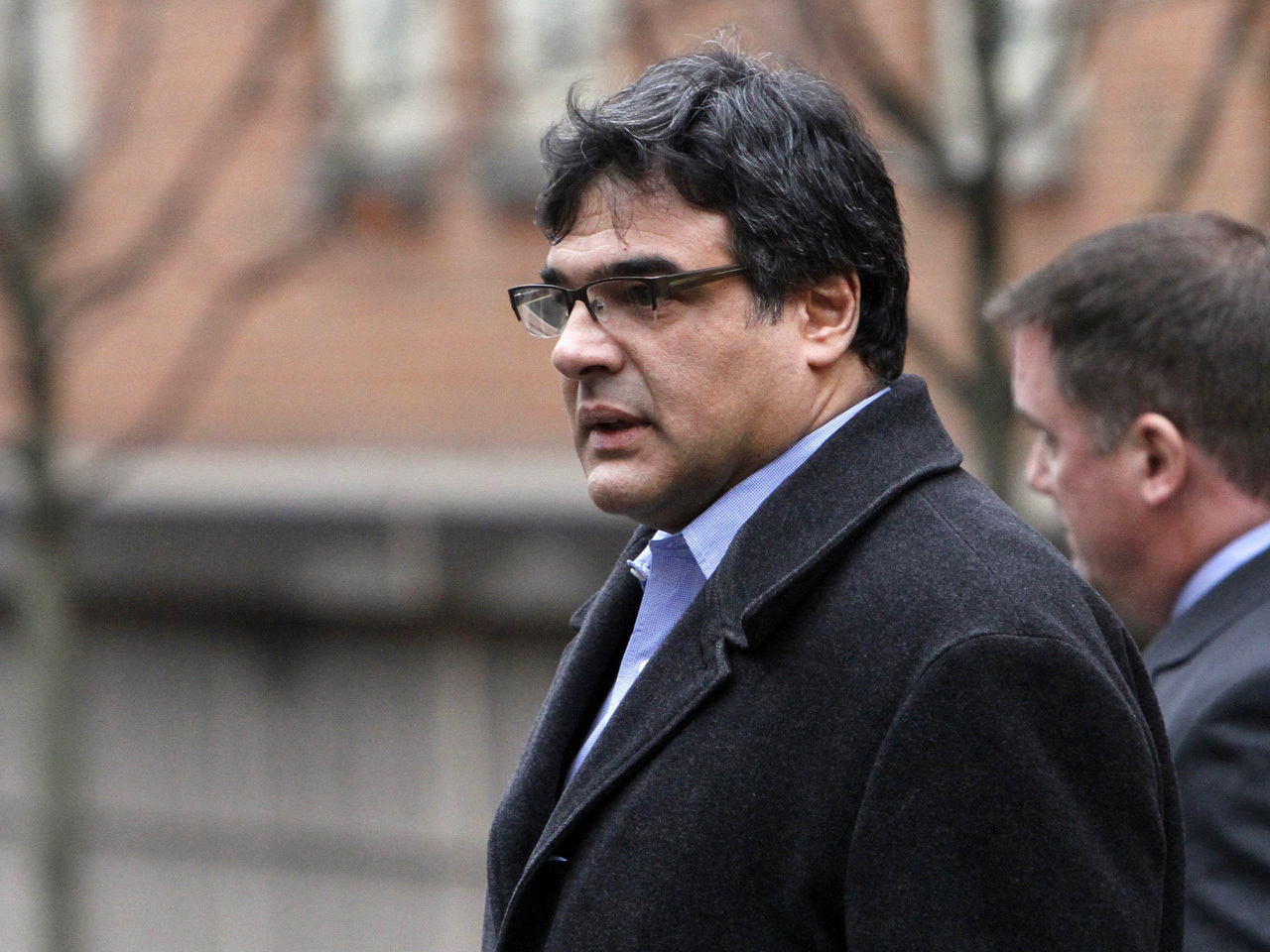 ALEXANDRIA, Va. A former CIA officer was sentenced Friday to more than two years in prison by a federal judge who rejected arguments that he was acting as a whistleblower on the agency's use of torture when he leaked a covert officer's name to a reporter.

A plea deal required the judge to impose a sentence of 2 1/2 years. U.S. District Judge Leonie Brinkema said she would have given John Kiriakou much more time if she could.

Kiriakou's supporters describe him as a whistleblower who exposed aspects of the CIA's use of torture against detained terrorists. Prosecutors said he was merely seeking to increase his fame by trading on his insider knowledge.

Kiriakou's 2007 interviews about the interrogations of al-Qaida terrorist Abu Zubaydah were among the first by a CIA insider confirming reports that several detainees had been waterboarded.

The 48-year-old pleaded guilty last year to violating the Intelligence Identities Protection Act. No one had been convicted under the law in 27 years.

Kiriakou was an intelligence officer with the CIA from 1990 until 2004.

In 2002, he played a key role in the agency's capture of Abu Zubaydah in Pakistan. Abu Zubaydah, who was waterboarded by government interrogators, revealed information that exposed Khalid Sheikh Mohamed as the mastermind of the Sept. 11, 2001, terror attacks.

Accounts conflict, though, over whether the waterboarding was helpful in gleaning intelligence from Abu Zubaydah, who was also interrogated conventionally.

Kiriakou, who did not participate in the waterboarding, expressed ambivalence in interviews about waterboarding, but he ultimately declared it was torture.

In court papers, prosecutors said the investigation of Kiriakou began in 2009 when authorities became alarmed after discovering that detainees at Guantanamo Bay possessed photographs of CIA and FBI personnel who had interrogated them. The investigation eventually led back to Kiriakou, according to a government affidavit.

Prosecutors said Kiriakou leaked the name of a covert operative to a journalist, who disclosed it to an investigator working for the lawyer of a Guantanamo detainee.

Kiriakou was initially charged under the World War I-era Espionage Act, but those charges were dropped as part of a plea bargain.