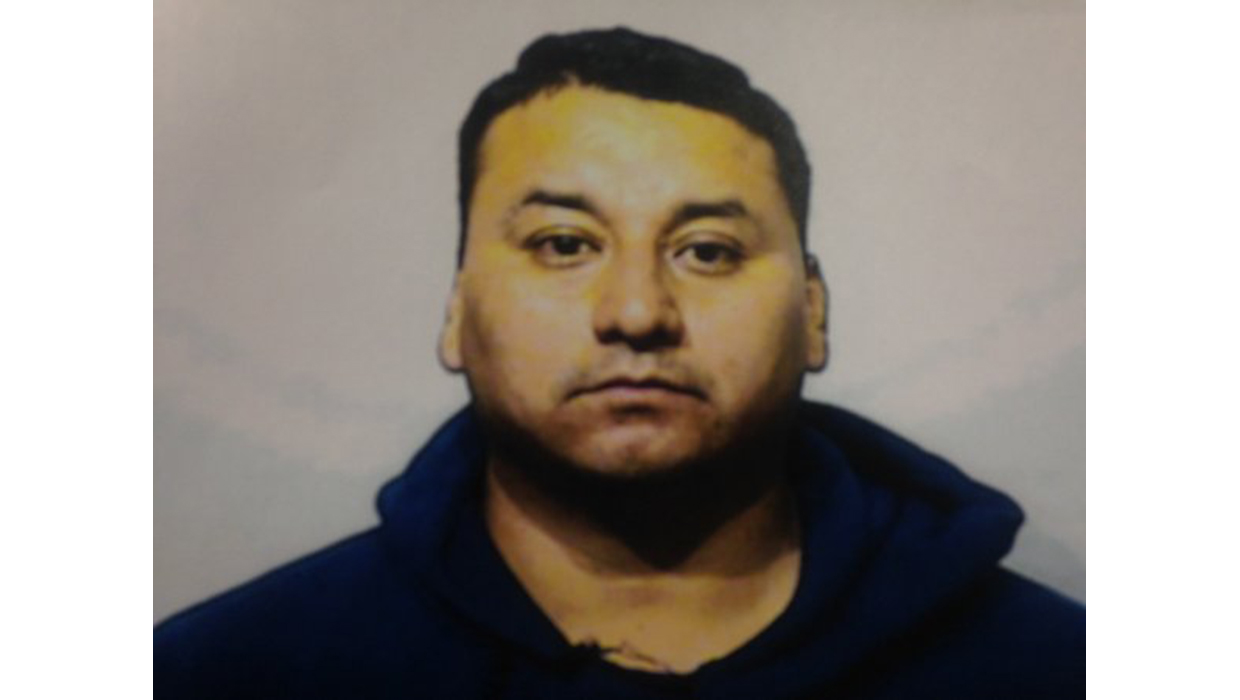 VINELAND, N.J. -- Authorities have arrested and charged a New Jersey man with two counts of homicide after the bodies of a missing New Jersey mother and her three-month-old baby were recovered late Tuesday, reports CBS Philly.

Ricardo Santiago voluntarily turned himself in to authorities yesterday, police say. Officials say his ex-girlfriend, 34-year-old Neidy Ramirez, and her daughter Genesis were last seen on Friday, Nov. 27 in a laundromat in Vineland, N.J.

Their bodies were found in the woods of Cumberland County, N.J.

Police say Santiago does have a five-year-old child with Neidy, but he was not the father of Genesis.

Santiago is being held in Cumberland County jail on $1 million cash bail.