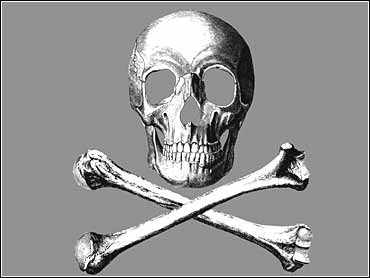 Each year, hundreds of pets are killed by common household products. Saturday Early Show veterinary contributor Debbye Turner has some information on which products to keep away from your pets.

Basically, for your pets, you should keep potentially dangerous products locked up or out of reach, just as you would with a child.

Finally, animals' bodies are different than humans. They don't digest things the way we do. Thus, things that are safe for humans aren't necessarily safe for pets.

If an animal is poisoned, call a poison control center right away. The phone number for the ASCPA National Animal Poison Control Center is at 888-ANI-HELP or 888-426 4435.

For more animal stories, visit the YOUR PET section.

Building A Field Of Dreams