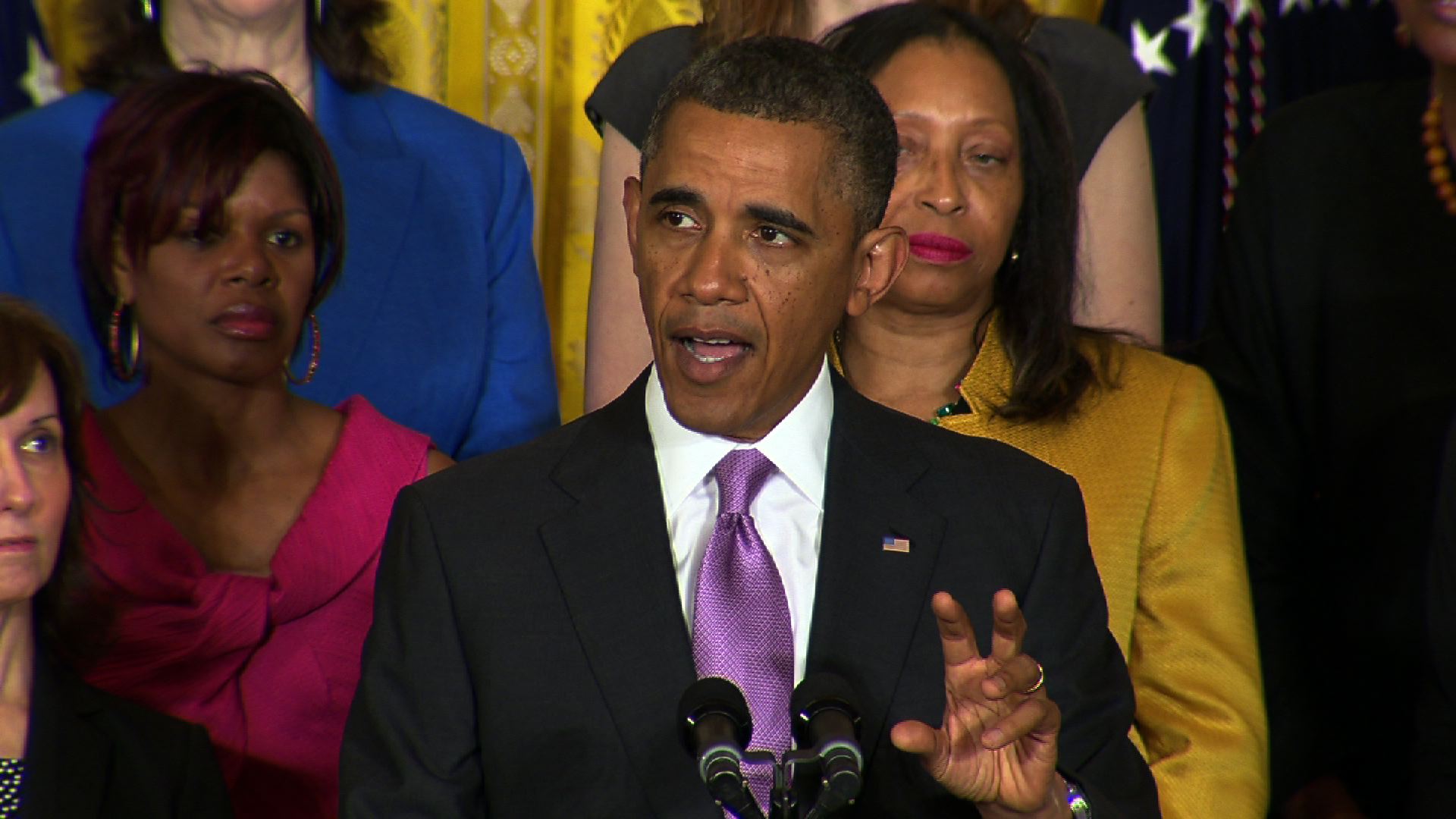 Dickerson said, "The feeling, basically, is, again, speeches are not going to change public opinion; this has got to start taking hold. People will start signing up and, the White House hopes, good things will start to happen once it kicks in, and that might turn around public opinion, but that's a ways away."

Obama hits the road to lay out his economic vision

In addition to the health care law, Dickerson discussed public perception of the economy and Obama's campaign-style tour in which he'll push his economic policies. Watch analysis on all that in the video above.