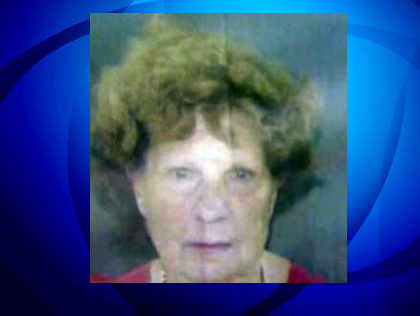 NEW YORK -- Police say they have charged a homeless woman in the 2012 beating death of an elderly woman in her Bronx apartment, reported CBS New York.

According to previous reports, Evelyn Shapiro, 88, was found dead inside her ransacked apartment in June 2012 -- and the cause of death was determined to be blunt force trauma to the head, according to WCBS. Pia McQueen reportedly turned herself in to the police Monday.

Law enforcement officials say that McQueen, 31, had attacked Shapiro for her gold jewelry.

Police say that there was no indication that the two had a prior relationship before the victim's death. Police also said that McQueen had a history of arrests, but none with links to violence.

McQueen has been charged with second degree murder, burglary and criminal possession of a weapon. She is expected to face a judge Tuesday.