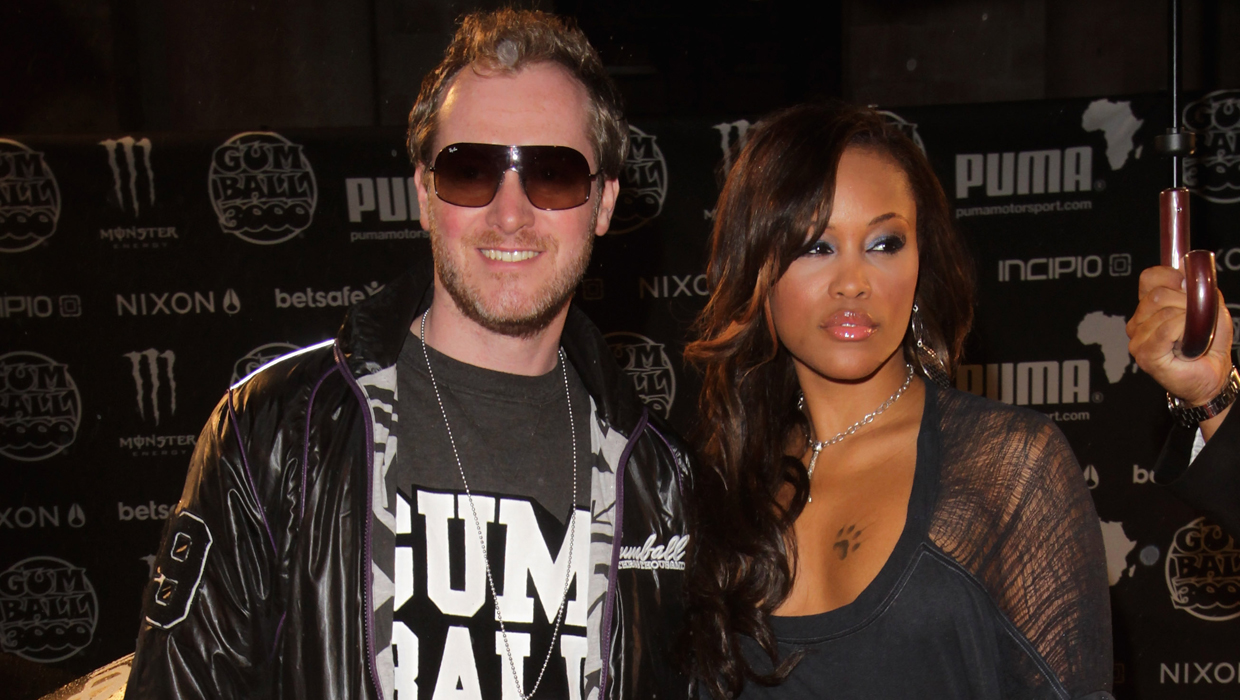 Eve has something exciting to look forward to in the New Year!

The 35-year-old rapper is engaged to 41-year-old British fashion designer Maximillion Cooper, her fiancé confirmed on Instagram on Tuesday.

Eve's rep told  E! News that Cooper, who is also the founder of the motor rally Gumball 3000, popped the question on Christmas.

Speculation of Eve's engagement first arose when she was seen sporting a ring on her left hand in a photo taken with her family that she posted Monday.

This will be the "Let Me Blow Ya Mind" singer's first  marriage and the second marriage for Cooper, who has four children with his ex-wife.