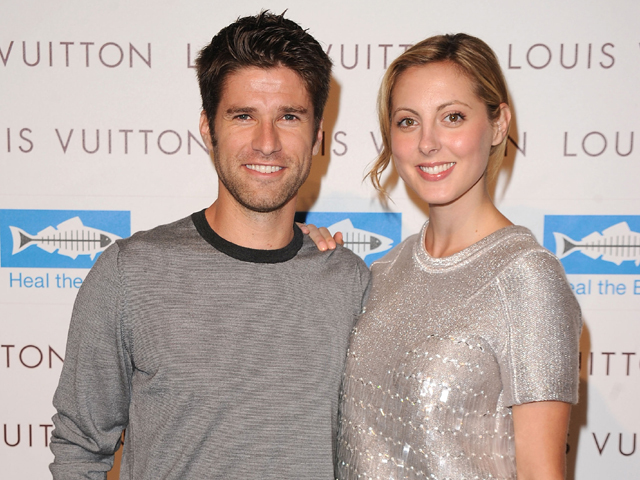 The actress, who has starred in "Californication," "Mercy" and House," took to Twitter to share her good news.

"What a week: I became a cartoon character, did a Maxim shoot, and got engaged! Lol. Not bad, not bad. Thanks for all the congrats!!"

According to People magazine, Martino is originally from Connecticut and the couple now live together in California.

Amurri is the daughter of Sarandon and French director Franco Amurri.

When did Amurri get her start in showbiz?

Amurri's first film credit was in Tim Robbins' "Bob Roberts." She also played the 9-year-old version of her mother's character in "Dead Man Walking," for which Sarandon won an Oscar for Best Actress.

Sarandon and Robbins split in 2009 after 23 years together, but were never married.