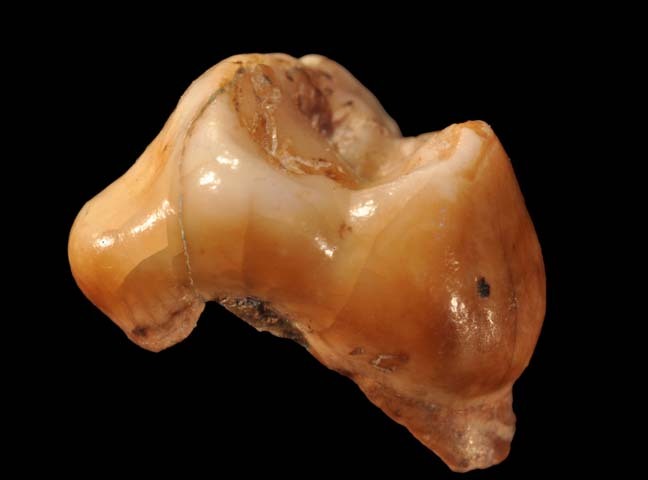 LOS ANGELES - A fresh look at fossilized remains has turned up a surprise: the earliest modern people in Europe.

From stone tools and other artifacts, scientists have long suspected that the earliest populations of Homo sapiens, or modern humans, settled the continent between 42,000 and 44,000 years ago. But there were no human fossils dating back to that time. The evidence put the earliest modern European at no older than 40,000 years old.

Two new studies published online Wednesday in the journal Nature fill in the gap. Two teams of researchers took another look at previously excavated remains in Italy and England and determined that they dated back to an earlier period.

The studies "push back the time when we can absolutely say" modern people occupied Europe, New York University anthropologist Shara Bailey, who had no connection with the research, said in an email.

In both cases, modern dating techniques were used to get more accurate ages. A group led by Stefano Benazzi of the University of Vienna studied two tiny teeth recovered from an ancient cave in southern Italy in 1964. The molars were originally thought to belong to a Neanderthal infant. Researchers compared the teeth to those from a modern human and Neanderthal, and concluded the teeth were wrongly categorized.